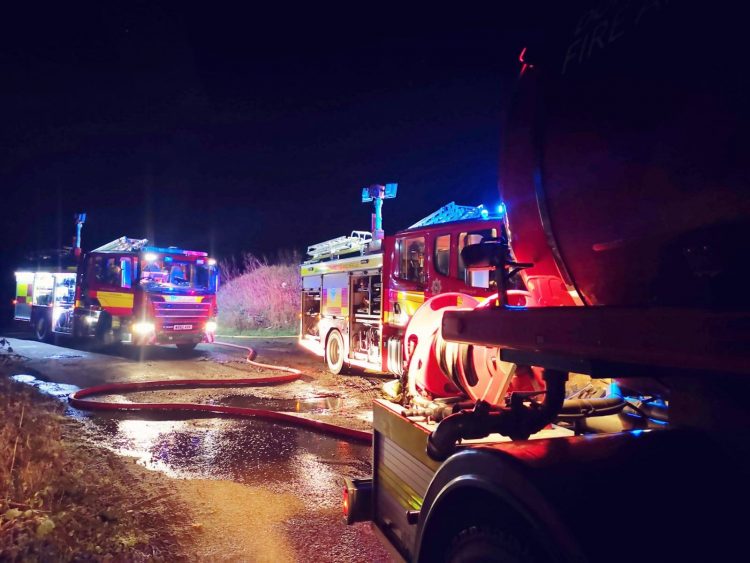 A man’s been charged with starting a fire in a barn in Wroughton at the weekend.

Following his arrest, Matthew Robley appeared at Swindon Magistrates Court this morning charged with one count of arson.

The 27-year-old will next appear on 23 March. He has been released on bail.