2,000 acres of Salisbury Plain destroyed by wildfires – but the flames are now out 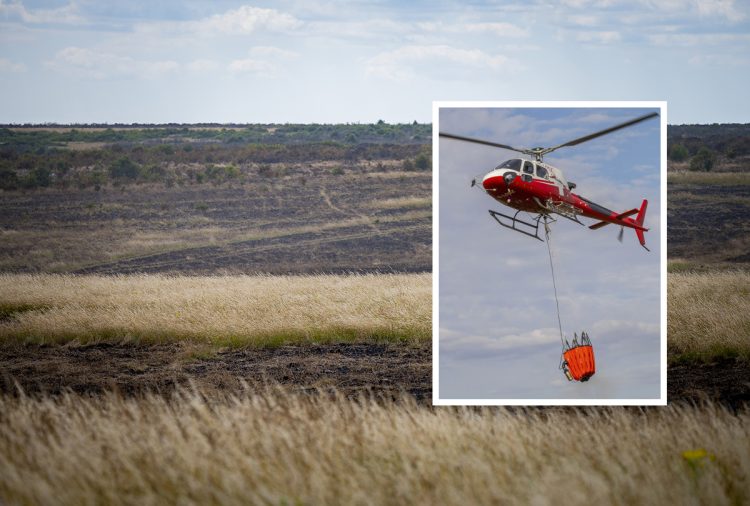 2,000 acres of Salisbury Plain was destroyed by wildfires – but the flames are now out.

The first fire is believed to have started on Monday (11 July) but due to the location being part of the training area’s danger zone, firefighters were unable to extinguish it.

Further fires broke out in different areas on the site – some half a mile apart – south of Urchfont, near Devizes.

A smoke plume made its way across the north of the county – including Swindon – on Tuesday morning, forcing local residents and businesses to close their windows and doors. 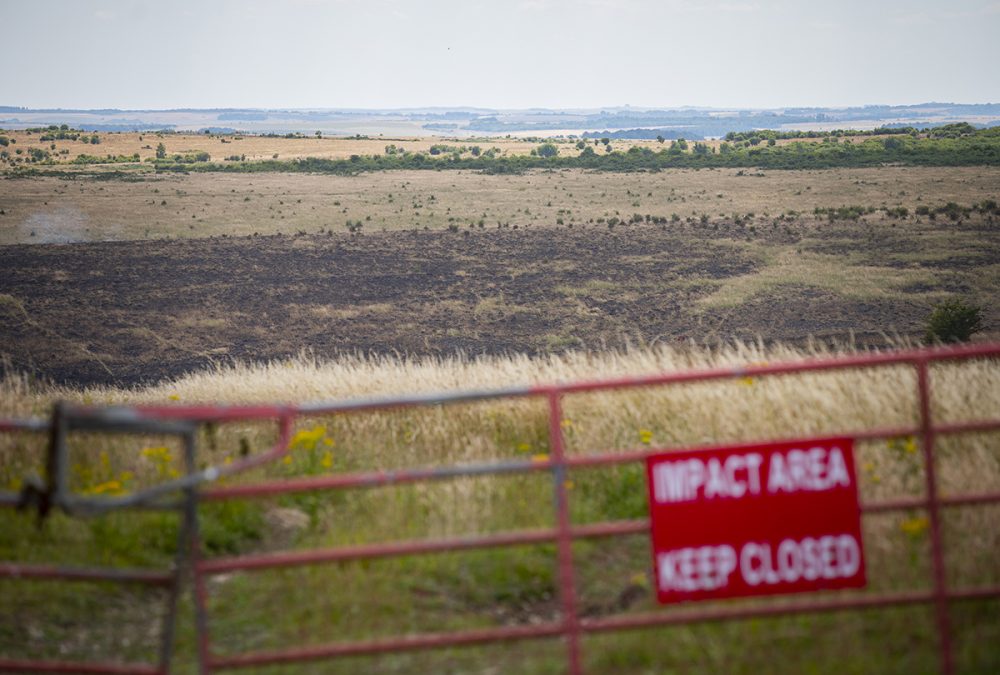 A helicopter was brought in to drop water across less dangerous parts of the training area to prevent the fire from spreading, and by today (Friday, 15 July), all flames were out.

As a result, approximately 2,000 acres (800 hectares) were left severely charred by the fire.

A Dorset and Wiltshire Fire and Rescue Service spokesperson said: “All areas of fire are now extinguished at the Salisbury Plain fire and fire and rescue service support has now been withdrawn.

“The incident has been handed back to the military to maintain a watching brief.