A 16-year-old boy has been charged with stabbing a man in Swindon last week.

The teenager, who cannot be named for legal reasons, was arrested following the serious incident outside Tesco in Toohil Village Centre on Thursday.

His victim suffered stab wounds to his leg, arm and abdomen in the attack. 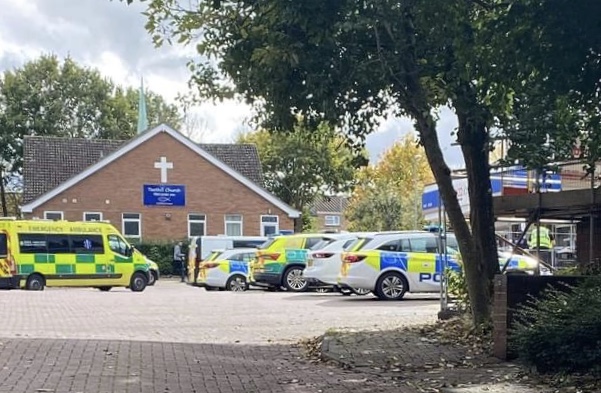 The local boy was charged with grievous bodily harm with intent and possession of a kukri – a type of machete. He was also with possession of cannabis, a class B drug.

He will appear at Swindon Magistrates’ Court this morning.