Officers from our Serious and Organised Crime Unit arrested a man in Birmingham this morning and seized in excess of £100,000 worth of class A drugs.

Officers from the newly named unit – formerly known as the Specialist Crime Department – attended two addresses in the city as part of an ongoing investigation targeting an Organised Crime Group, believed to be involved in the supply of class A drugs into Swindon.

During the search of the two addresses, officers seized more than £100,000 worth of suspected cocaine and heroin along with a quantity of cash.

A 27-year-old man from the Nechells area of Birmingham was arrested on suspicion of conspiracy to supply class A drugs. 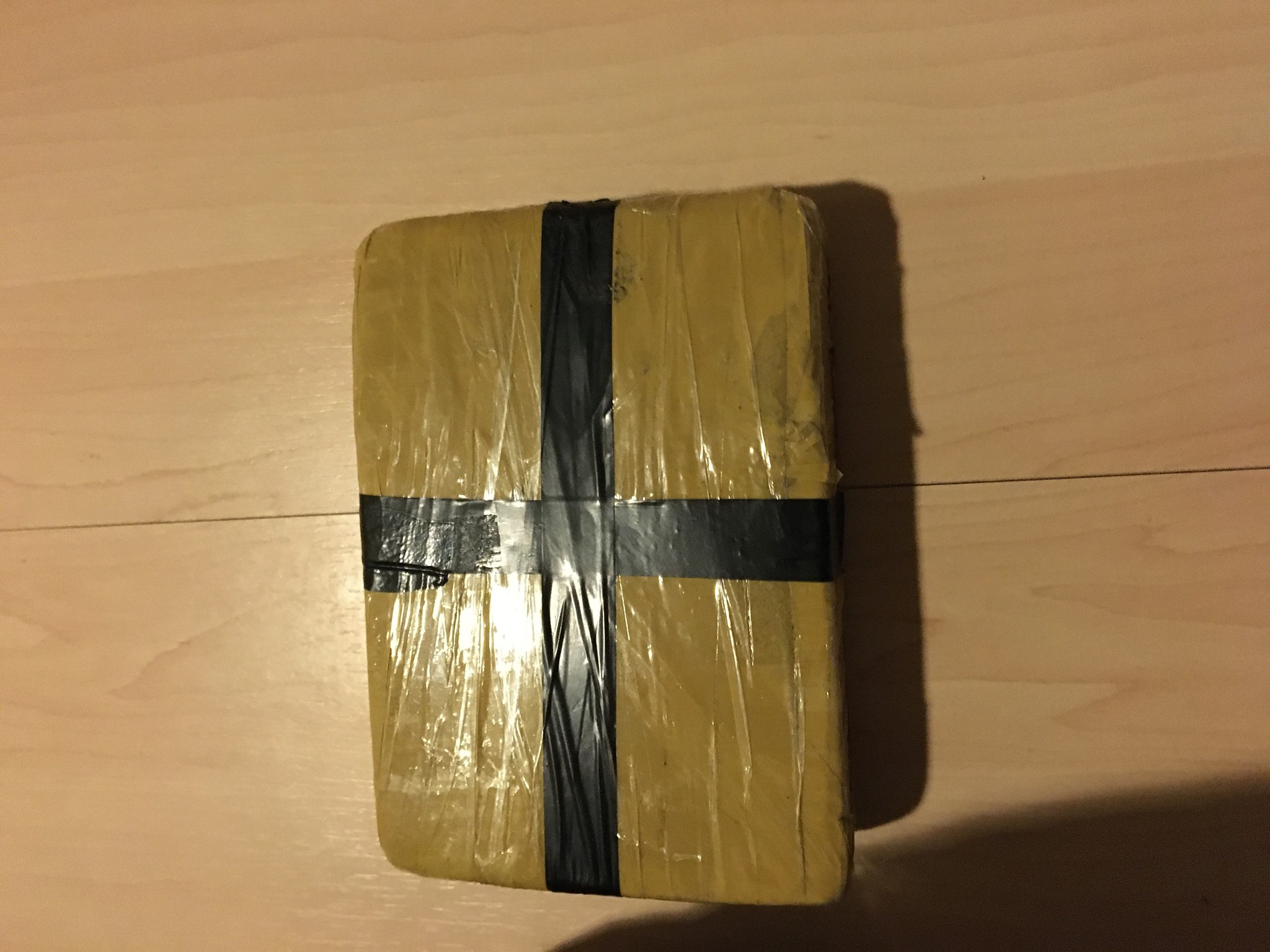 Det Insp Rab Macleod, of SOCU, said: “This was a really significant seizure in the fight against drugs – to have seized in excess of £100,000 worth of class A drugs will no doubt have a substantial impact on the onward supply chain.

“We are fully committed to tackling class A drug supply in Wiltshire, and I hope this arrest is proof that regardless of where you live, we will not allow county borders to get in the way of our investigations.

“We will continue to target those who supply illegal drugs within our community as we know the detrimental impact it can have on the lives of many – not just those who the drugs are supplied to.”

The man remains in custody at Gablecross police station for further questioning.