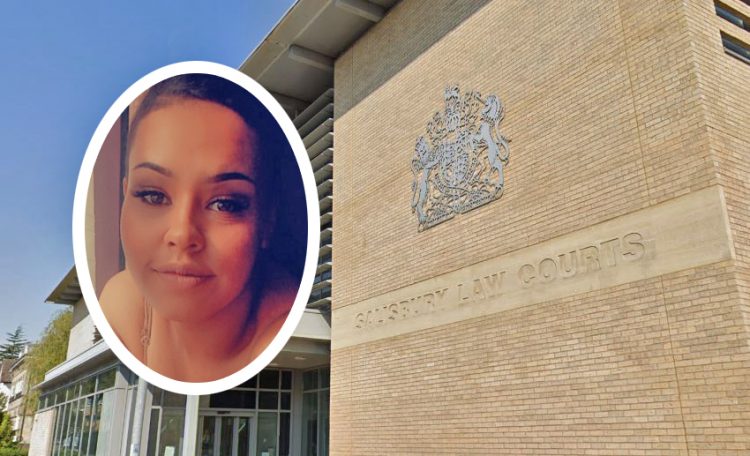 A Salisbury woman “saw red” before launching a revenge attack outside a hostel for the homeless, a court heard.

Danielle Campbell, 28, appeared before magistrates in the city on Monday charged with a single count of assault by beating. She pleaded guilty to the offence.

It was the Crown’s case that the defendant, of Kivel Court, pounced on her victim – Latasha Sheppard, 31, – outside John Baker House on 20 June last year.

She arrived in Rolleston Street in a BMW, driven by an unknown male, before exiting the vehicle and grabbing Sheppard by the hair before punching her in the face.

During the assault, her victim suffered grazing to both her knees and damage to one tooth – which had been pushed backwards in her gum, prosecutor Ryan Seneviratne told the court.

The incident was reported to the police as it was in progress by volunteer Citywatch CCTV operators who witnessed the attack unfold.

When officers arrived at the scene, Sheppard refused to engage with them or seek medical assistance for her injuries. Campbell had already left the area in the BMW.

The defendant was later arrested at home. Sheppard did not wish to support the prosecution.

Defence solicitor Moses Tawo said the victim of this attack was given a suspended sentence for a racially aggravated malicious communications offence at Swindon Magistrates’ Court last month. “Miss Cambell was the victim in that case”, he said.

He added that Sheppard would not leave her alone and, in the moment of seeing her, she “saw red”.

Magistrates imposed a 12-month community order with an unpaid work requirement. She was also ordered to pay £40 costs and a £95 victim surcharge.