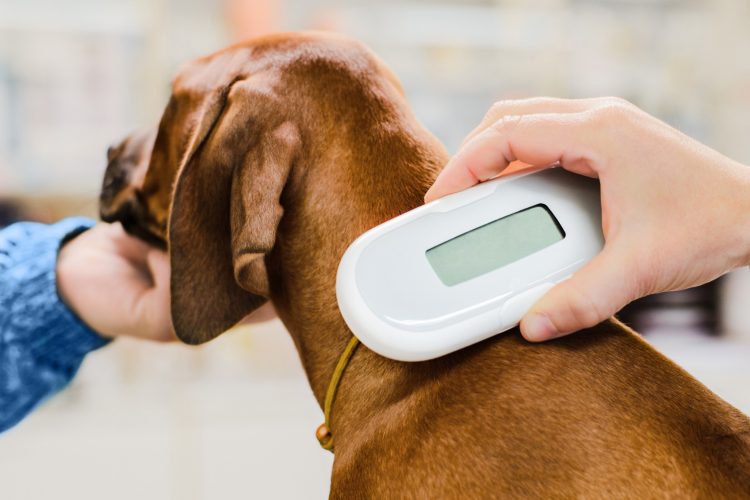 A Wiltshire woman has been prosecuted by Wiltshire Council for not having an identification tag on a collar or a microchip registered for her dog.

Jenna Louise Williams of Beech Avenue, Warminster, was prosecuted under both the Control of Dogs Order 1992 and the Microchipping of Dogs (England) Regulation 2015.

After a member of the public discovered a stray dog in Warminster in November 2020, the owner could not be identified, as it had a collar on, but no identification tag. It was also found to be microchipped, but the details of the owner were not registered on any of the government-approved websites.

The dog was taken to the holding kennels, where it could be legally held for seven days. It was collected after two days by the owner who was able to provide identification documents.

The owner was served with a microchip improvement notice, that required the dog to be registered against the chip within 21 days.

Officers from the council’s Dog Warden team repeatedly tried to engage with the owner through letters and telephone calls, but when the dog’s microchip was checked again in January 2021, it still had not been correctly registered on a government-approved website, so the decision was made to prosecute.

The case was heard at Salisbury Magistrates’ Court on 7 December 2021, having previously been adjourned on two previous occasions.

Cllr Ian Blair-Pilling, Wiltshire Council Cabinet Member for Public Health and Protection, said: “I am pleased that we were able to pursue a prosecution in this case, as our Dog Warden team deal with a large number of stray dogs.

“Whilst most are able to be returned to their owners some must be taken to kennels where they are held legally for 7 days and if not claimed the Bath Cats and Dogs home rehome them on our behalf.

“The outcome of this case serves as a reminder that all dogs legally must be wearing both a collar and tag in public spaces and be microchipped with the details registered to a government approved provider.

“If all owners could ensure that they do this for their pets, our teams will be able to reunite any lost or stray animals quicker and easier, much to the relief of all concerned.”