A cyclist’s been taken to hospital following an accident near a Wiltshire canal this afternoon.

Wiltshire Air Ambulance landed in a field near to the scene near Dundas Aqueduct off the A36 on the county border with Somerset at around 4pm to attend to the patient.

The casualty is understood to have suffered a serious arm injury when they fell from their bicycle and was taken to Royal United Hospital in Bath by land ambulance. 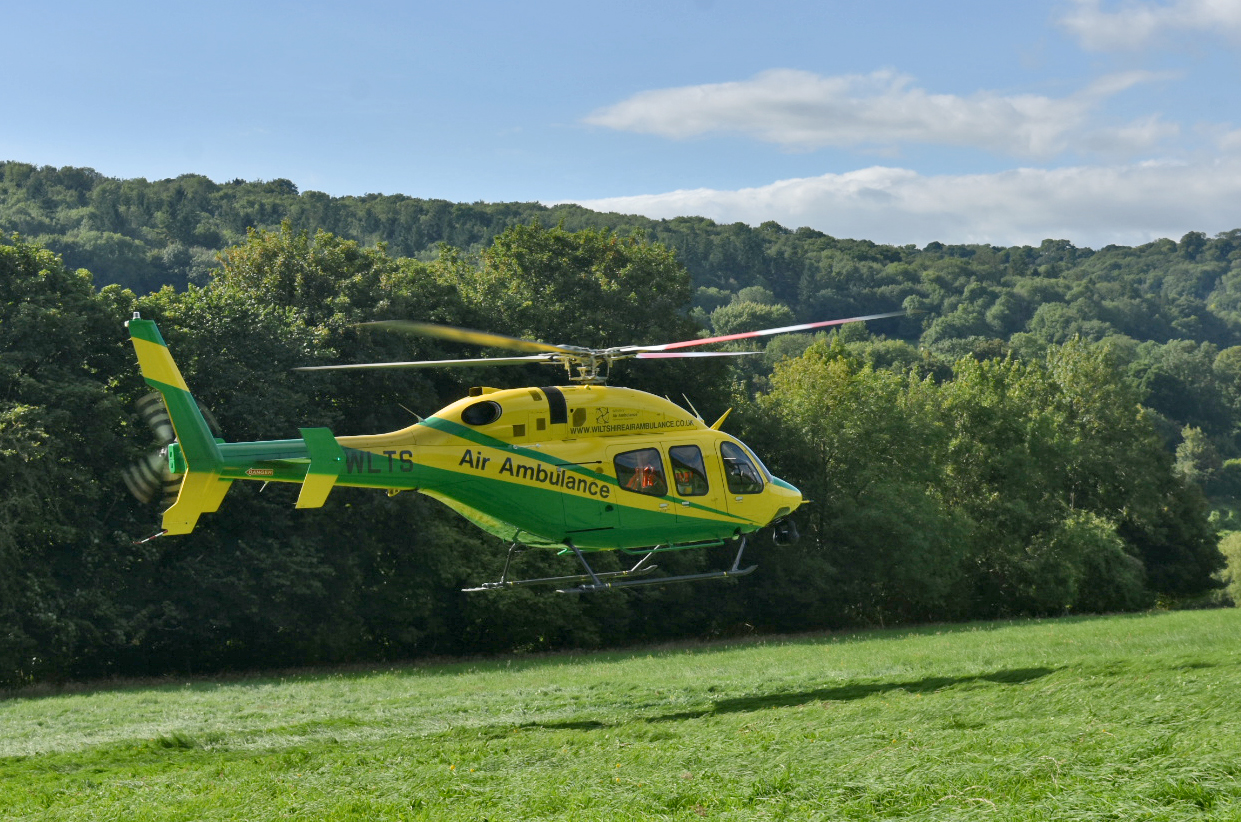 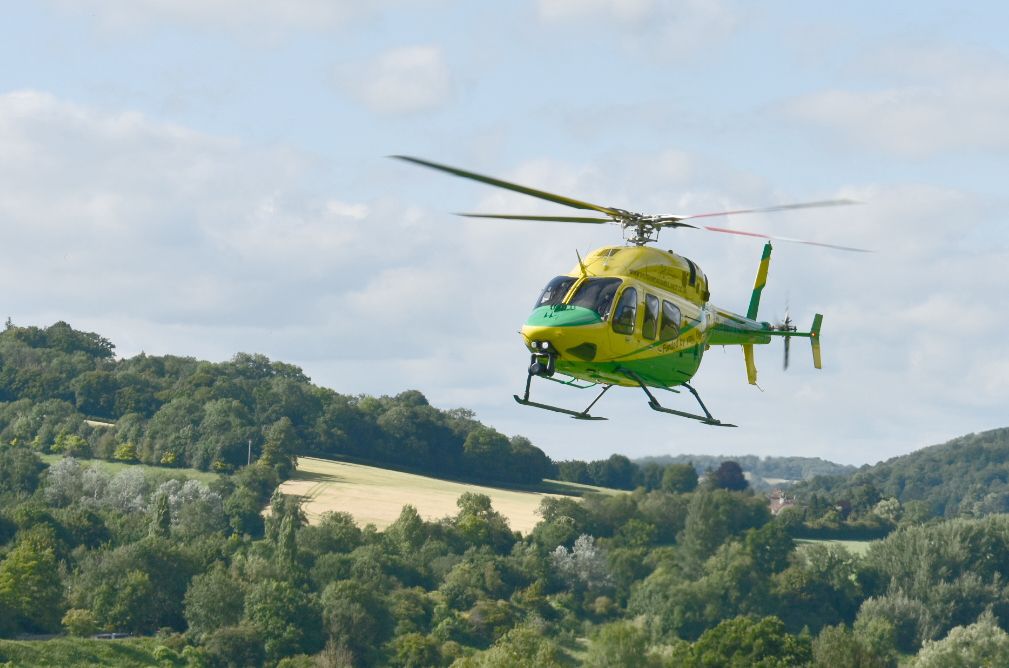 The patient was accompanied to the hospital by critical care medics.