Wiltshire Air Ambulance landed in Calne for a serious medical incident this afternoon.

The helicopter touched down on the recreation ground near Priestly Primary School at around 2.45pm, allowing critical care medics to provide life-saving care nearby. 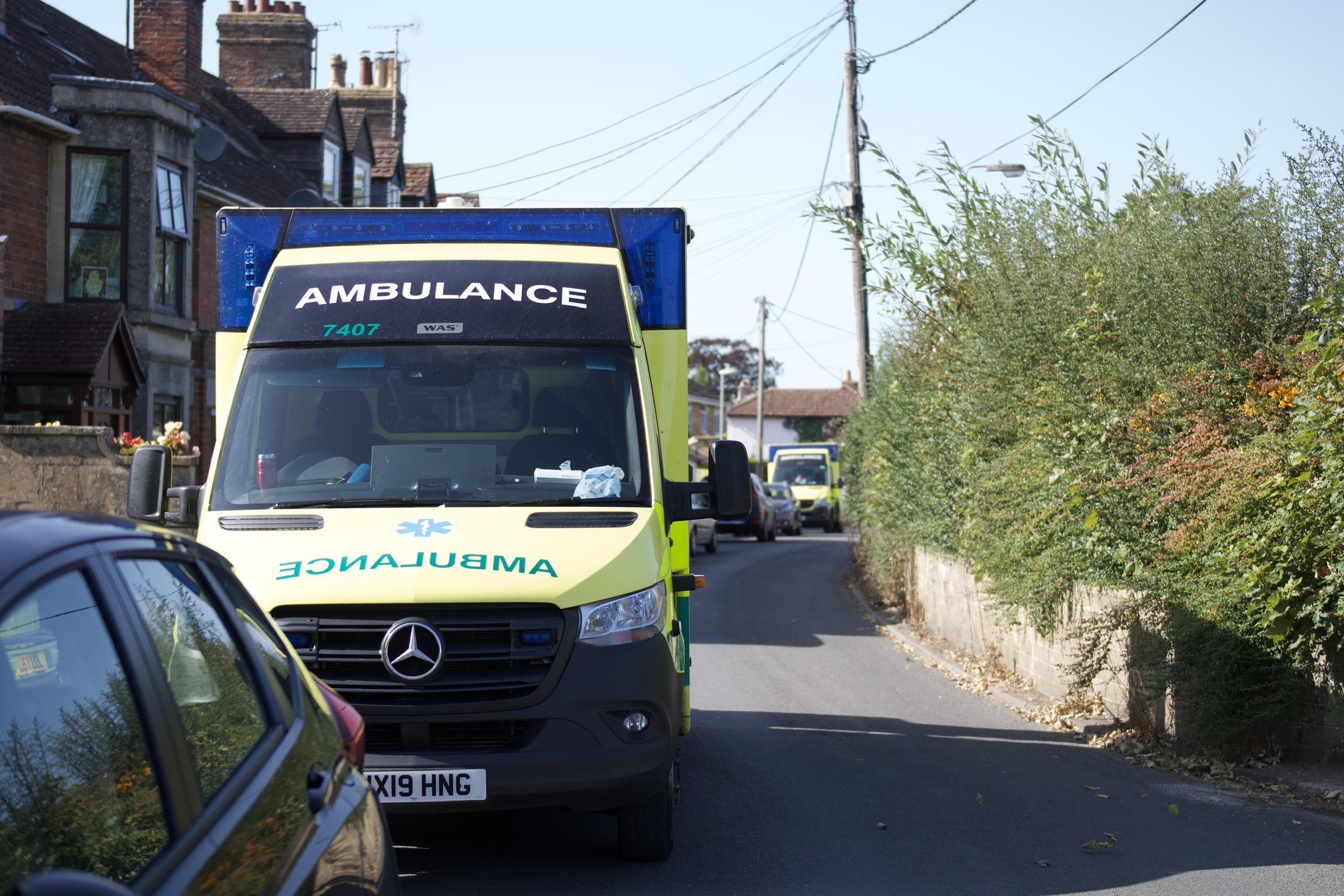 Two ambulance crews were in attendance of an address on Anchor Road.