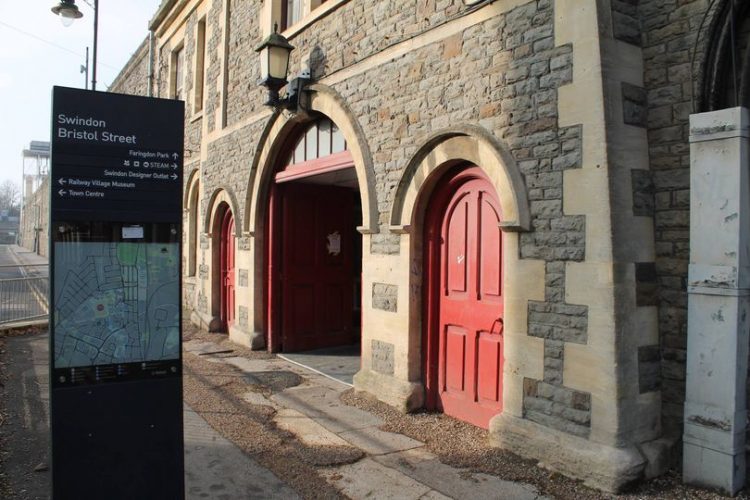 Women and girls will feel safer walking a route in Swindon after the council listened to calls for extended opening hours at a manned underpass.

Rachel Kirk, 24, set up a petition after she was allegedly harassed by a drunken man while she walked home from work at 10pm.

She was unable to use the security-manned underpass due to it closing at 9pm, forcing her to walk an badly lit route – including alongside Faringdon Road Park.

Currently the underpass, which links Swindon Designer Outlet with Bristol Road in the Railway Village, is open from 7am until 9pm.

From Monday (6 December), the council’s security team will open up the underpass for an additional four hours from 5am until 11pm.

It will also look to use a portion of the Government’s Safer Streets funding to improve the lighting and CCTV in the underpass itself to make it safer for pedestrians.

Councillor Cathy Martyn, Swindon Borough Council’s Cabinet Member for Housing and Public Safety, said: “No one should fear for their safety while walking anywhere in the Borough and I was particularly concerned to hear of the issues raised by people who frequently use the Bristol Street underpass.

“As a council we have an important role to play in ensuring that neighbourhoods are safe for local people.

“I hope the extension of the underpass’s opening hours and the plans to improve the lighting and security will give some reassurance to people that we do take their safety extremely seriously and we will take action where we can.”