Two men who ran from police officers in Swindon on Friday were issued coronavirus fines.

Police attempted to stop a blue Fiat Punto in Guppy Street, Rodbourne, at around 4.30pm but all four occupants of the vehicle immediately left the vehicle and fled from officers on foot.

A foot pursuit ensued and two of the four males were detained in Jennings Street. 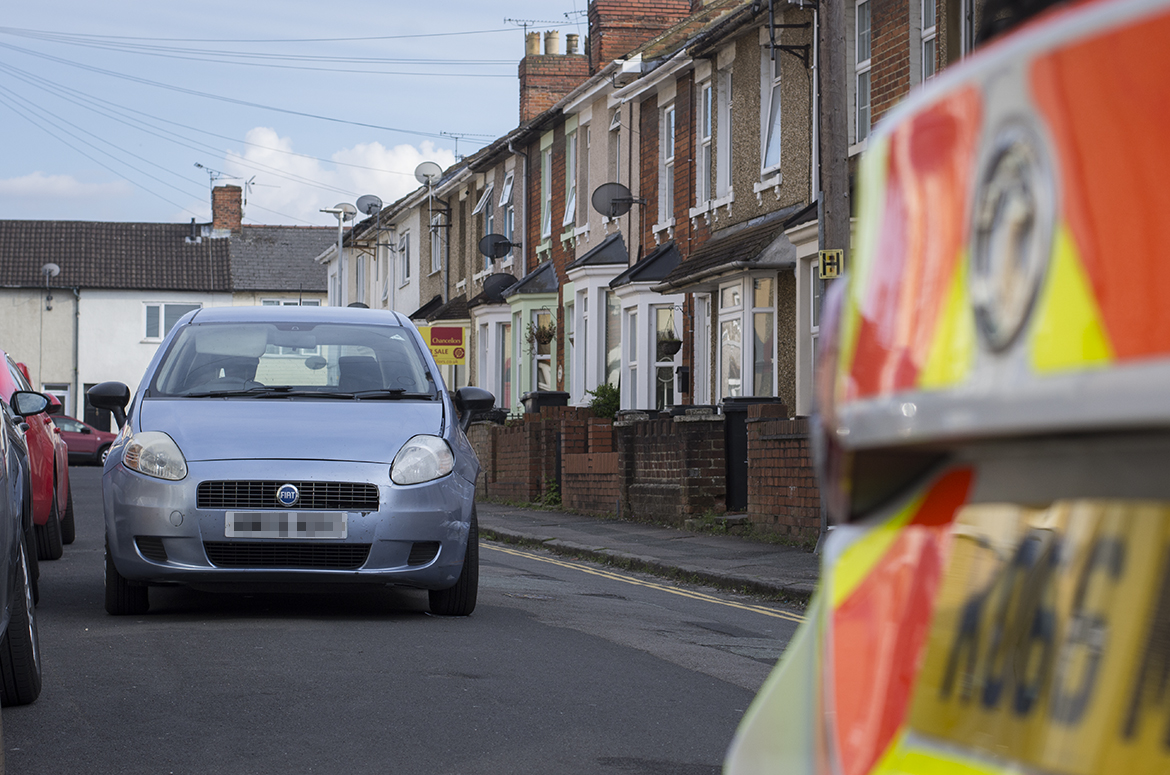 The specialist police drone unit was called into to support the search for the outstanding pair, but the hunt was unsuccessful and no further suspects were located.

The two males detained were released without any further action but were both issued £60 fixed penalty notices for breaching coronavirus lockdown regulations.

Wiltshire Police say no arrests were made, but their investigation continues.