Two adults and two children have been taken to the Great Western Hospital as a precaution this morning, following a suspected gas leak at a home in Swindon.

Emergency services, including three fire engines, were called to the address in Bowleymead, Eldene, at just before 11am this morning at the request of the ambulance service.

A cordon was put in place and residents were evacuated from their properties for a short time while firefighters used air monitoring equipment. However, no leak was found.

Some families brought their beloved cats, dogs and guinea pigs into the street. 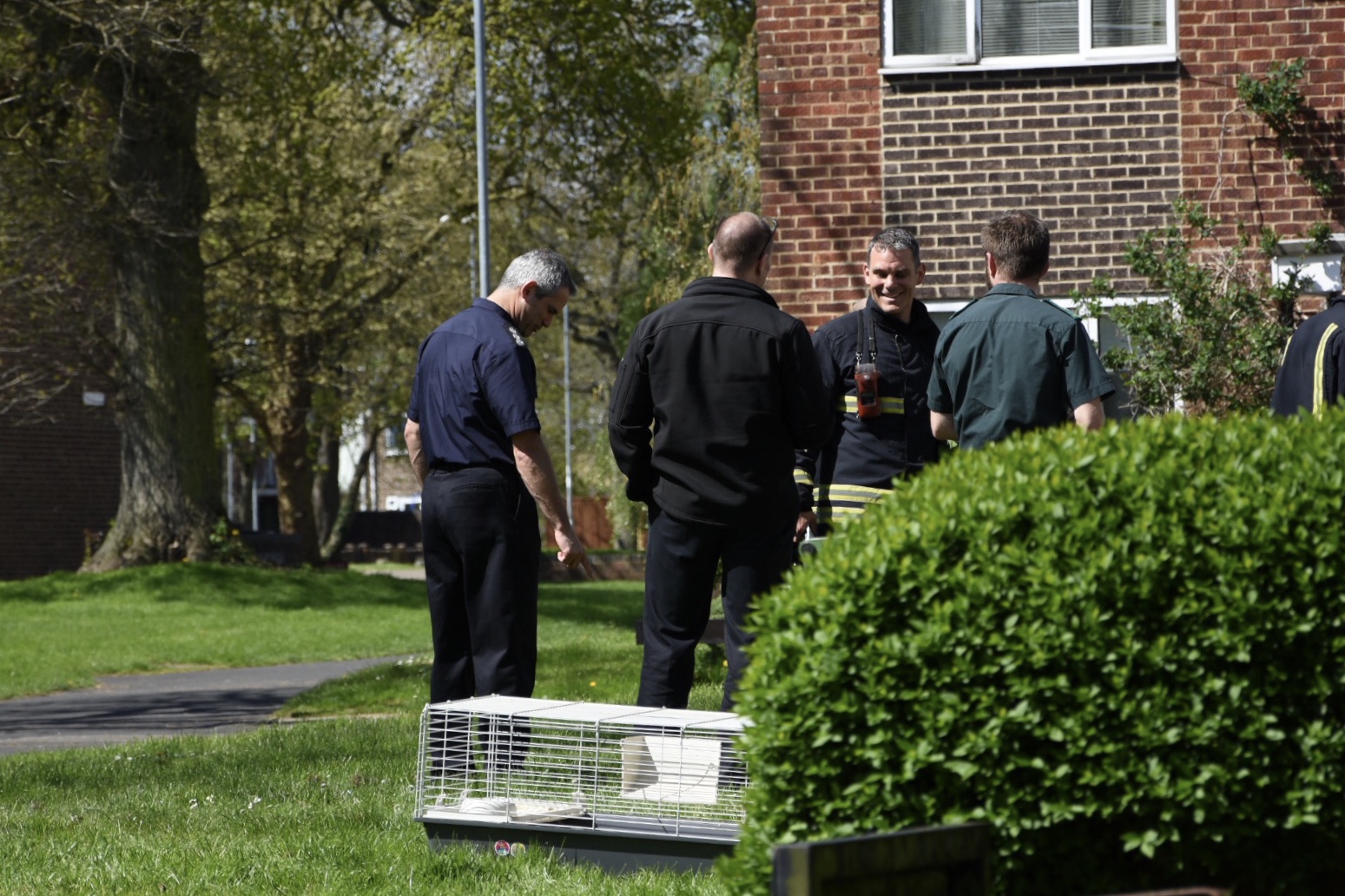 Wales & West Utilities dispatched a engineer to the scene immediately, but he was unable to find any evidence of a gas or carbon monoxide leak at the property.

Darren Keighley, Wales & West Utilities Gas Emergency Service Manager for Swindon said: “We were alerted to reports of a smell of gas at a property in the Bowleymead area of Swindon this morning and immediately sent an engineer to the scene.

“On arrival our engineers carried out all necessary checks and precautions, but found no evidence of a gas leak or carbon monoxide.

“As a precaution, the emergency services had evacuated the property and taken some occupants to hospital for precautionary checks. All cordons have now been lifted and occupants are allowed to re-enter their home.