A 22-year-old woman has pleaded guilty to an arson attack on her own family home.

Savannah Oldacre, of Abbey View Road, Moredon, admitted to one count of arson being reckless as to whether life was endangered when she appeared in court yesterday.

As first reported by Wiltshire 999s, emergency services were called to the bedroom fire at a council-owned property in Frobisher Drive, Walcot, at around 3.30pm on 7 November 2019. 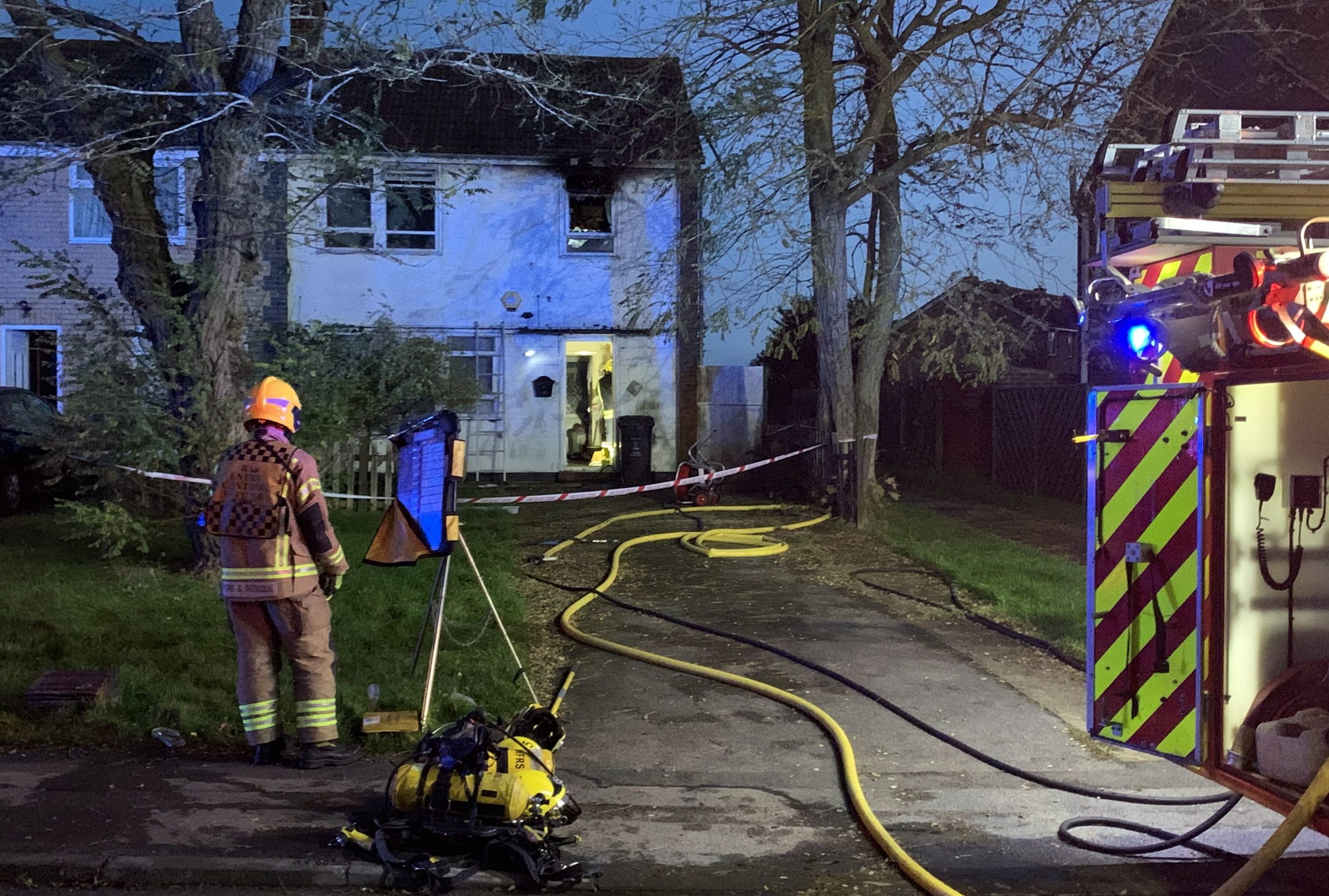 According to the Sentencing Council, Oldacre faces a potential prison sentence of up to ten years; she will be sentenced on 4 November at Swindon Crown Court.