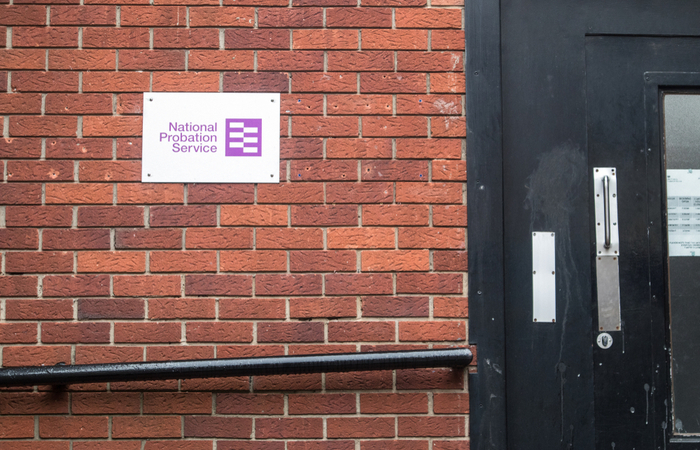 A court has issued an arrest warrant for a ‘missing’ violent offender.

Michelle James, of the National Probation Service, said the defendant was sentenced to 12 weeks imprisonment for assault before being released on licence in November 2020.

He was recalled to prison a week after his release on licence and released in December last year.

However, Metcalfe, of Highworth Road, has allegedly failed to attend six appointments with his probation officer between 19 March and 26 April this year.

“He has been assessed as high risk of harm, so I am asking for a warrant without bail”, Ms James said, after earlier confirming his whereabouts is unknown.

Magistrates issued the warrant without bail.

Wiltshire Police will now be tasked with locating Metcalfe. Once located, he will be arrested and remanded in custody to appear in court at the earliest opportunity.