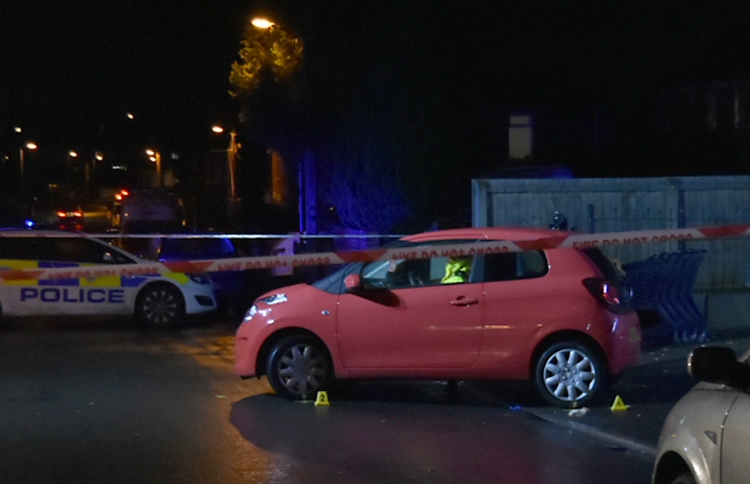 A suspected drink driver has been arrested after a woman was hit by a car in Trowbridge.

The vehicle, a Citroen C1, was reversing in the road outside McColls in Dursley Road when the vehicle collided with a 85-year-old woman and reversed over her.

As a result, the fire service were called to help release her from underneath the car.

She was taken to the Royal United Hospital with multiple injuries. Her injuries aren’t life-threatening.

The driver of the Citroen, a local woman in her 40s, was arrested at the scene on suspicion of drink driving and was taken to Melksham custody for further questioning.

A spokesperson for Wiltshire Police commented: “She has since been released under investigation while further enquiries are conducted.

“We are keen to hear from anyone who witnessed the collision or anyone who may have dash cam footage or CCTV footage which could help with our enquiries.