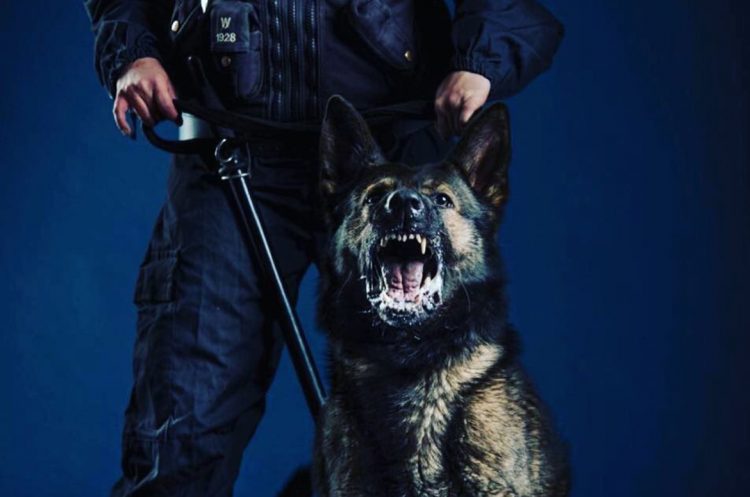 A servering Wiltshire Police dog has died, according to a canine charity.

PD Chiko’s death was announced by WAGS Retired Police Dogs, who say his death followed a battle with illness.

His last reported tasking was to an incident near Salisbury in mid-Febrauary.

Handled by PC Sam Dutton, PD Chiko was called in to track down a suspected drink driver who had fled the scene of a crash on the A338 on the 13th of last month.

He managed to locate the female driver, in her 50s, beside a road and a passenger was found hiding in a garden.

Here are ten photographs of PD Chiko to remember him by:

He was a ‘fantastic police dog who will never be forgotten’, a spokesperson for WAGS Retired Police Dogs said. Adding: ‘Thank you for your service… RIP Chiko run free over rainbow bridge’.