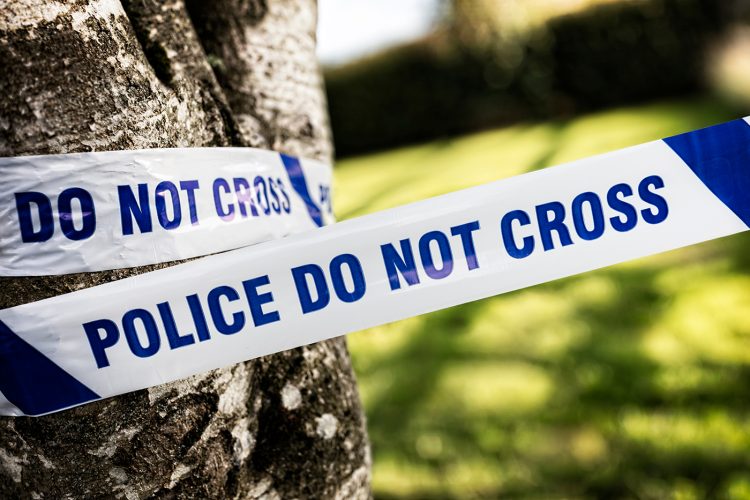 A man was found dead in a Swindon woodland shortly after he was reported missing.

Emergency services attended Seven Fields nature reserve, in Penhill, at around 5am on Thursday morning (28 July).

They were called to the scene by a member of the public, who had discovered the body of a man in his 30s.

Wiltshire Police confirmed his death is not being treated as suspicious and his family has been informed.

The tragic incident came just five hours after a man in his 40s was found hanged in Stockbridge Copse, Peatmoor.

Following that incident, Wiltshire Police referred itself to the Independent Office for Police Conduct due to prior police contact with the man before his death.

Article continues below
If you are struggling with your mental health, please reach out for support. Contact the Samaritans in confidence and for free, 24 hours a day 365 days a year, on 116 123. You can also visit our page of Mental Health Helplines to view a list of relevant organisations.