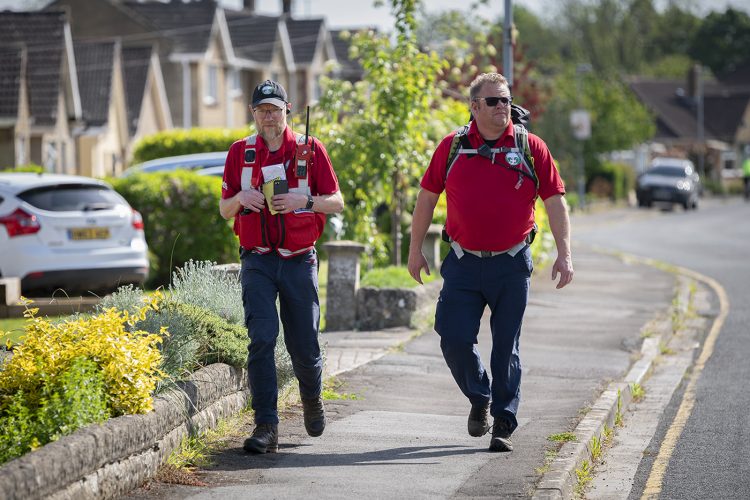 Wiltshire Search and Rescue volunteers have swarmed an area of Chippenham after a 61-year-old man was reported missing.

A large-scale search operation is underway in the Monkton Park area – both on the housing estate and in the park along the River Avon.

Search volunteers and police were first spotted in the area at around 3pm this afternoon (13 May).

Police are growing increasingly concerned for the welfare of Clive Harding, who was last seen at about 11.30am today (13 May). 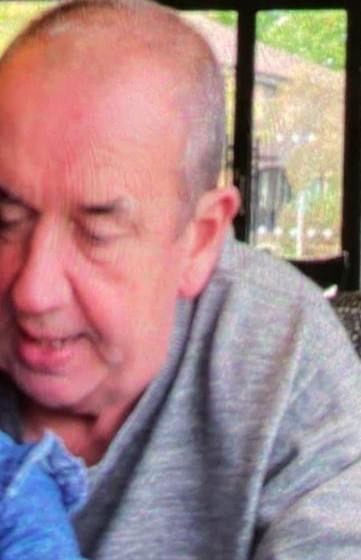 He is described as being of medium build, about 5ft 7in tall with short greying hair.

He is believed to be wearing black tracksuit bottoms and a burgundy t-shirt.

Anyone with information should call police on 999 quoting log 139 of today (13 May).