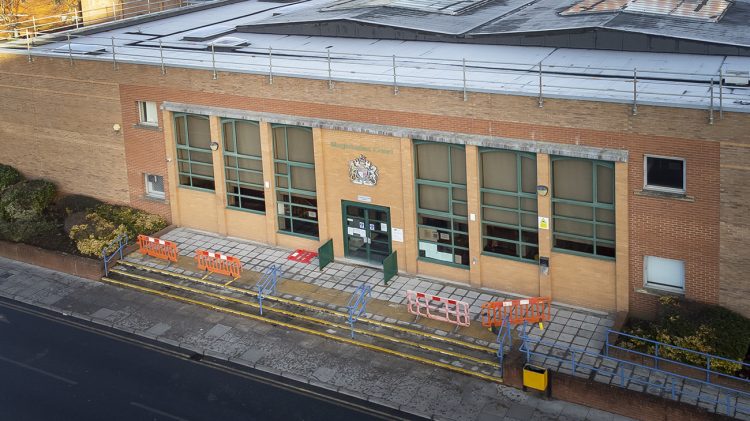 The victim of a serious assault in Salisbury has died, a court has been told.

Freddie Jones-Fontete was rushed to hospital after sustaining a “serious head injury” during an altercation in New Canal at around 3am on Sunday (20 February).

At Swindon Magistrates’ Court today (23 February), the justices were told of how the 23-year-old victim was in a critical condition before later passing away.

Prosecutor Pauline Lambert said the attack involved a “single punch”, adding that the case is “tragic”.

Solicitor Paul Whitcliffe gave no indication of plea and did not make a bail application.

Pool was remanded in custody to appear at Winchester Crown Court on 25 March for a plea and trial preparation hearing.

Wiltshire Police earlier this week said they were not seeking anyone else in relation to the assault.

GBH with intent is a crime that carries a maximum punishment of life imprisonment.