UPDATED 10.40PM: A motorcyclist was treated by air ambulance medics and specialist doctors at the scene of a road traffic collision in Swindon tonight.

Emergency services were called to the incident in Hook Street, near the junction with Oatlands, at around 9pm after the rider crashed into a lamppost. 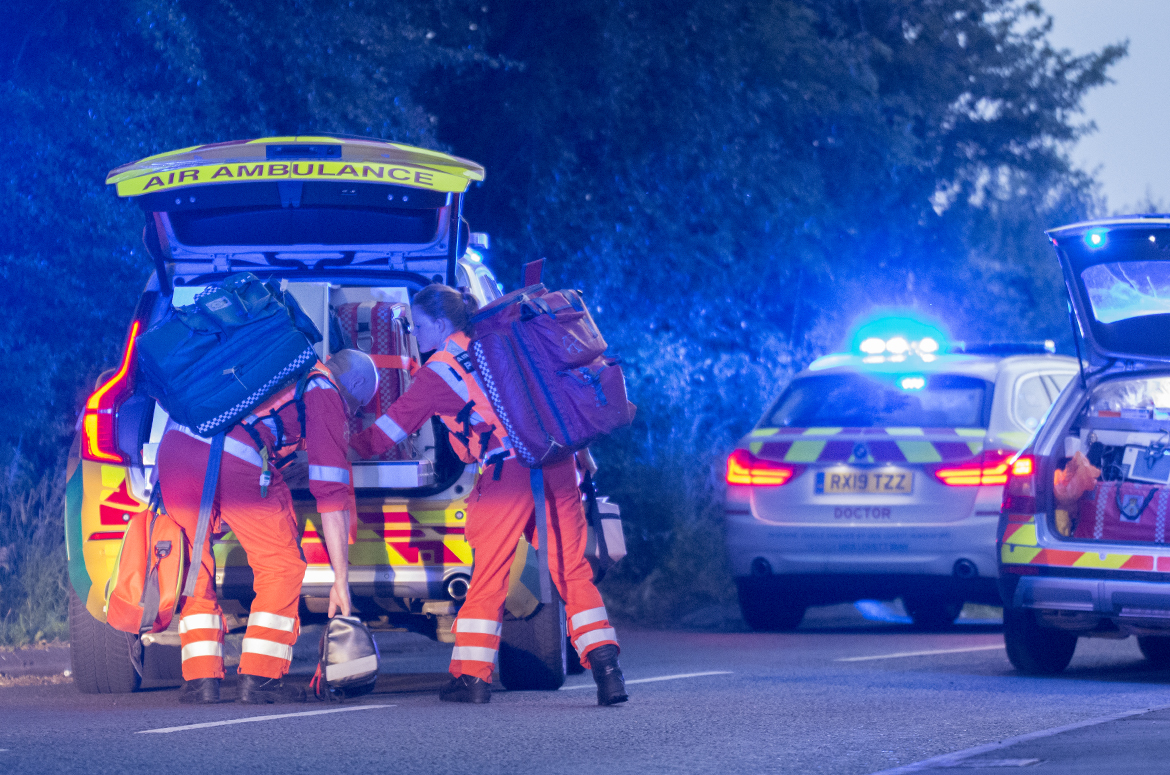 Two specialist doctors from SWIFT Medics and two critical care medics from Wiltshire Air Ambulance – travelling in a rapid response vehicle and not the helicopter – attended the scene. 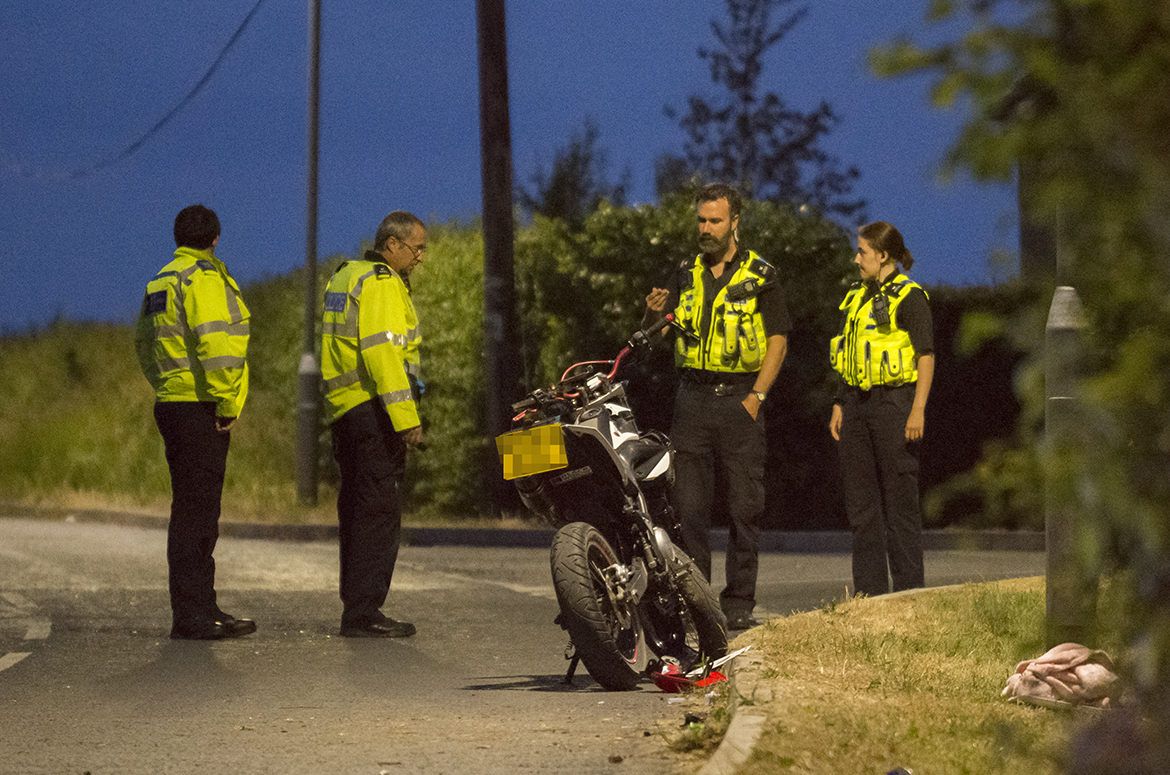 The road was closed in both directions between Hook and Whitehill Way until around 10.30pm.

A traffic officer was called to the scene to investigate the cause of the collision.