A road has been closed following a crash near Bradford on Avon this afternoon.

Emergency services were called to the scene in Winsley, between Winsley Road and Ashley Lane near Bradford on Avon Rugby Football Club, at around 2.30pm.

A black car left the road and collided with a brick wall at the roadside.

Wiltshire Police and Dorset and Wiltshire Fire and Rescue Service were first at the scene. Firefighters prepared hydraulic cutting equipment ready for extraction of a casualty. 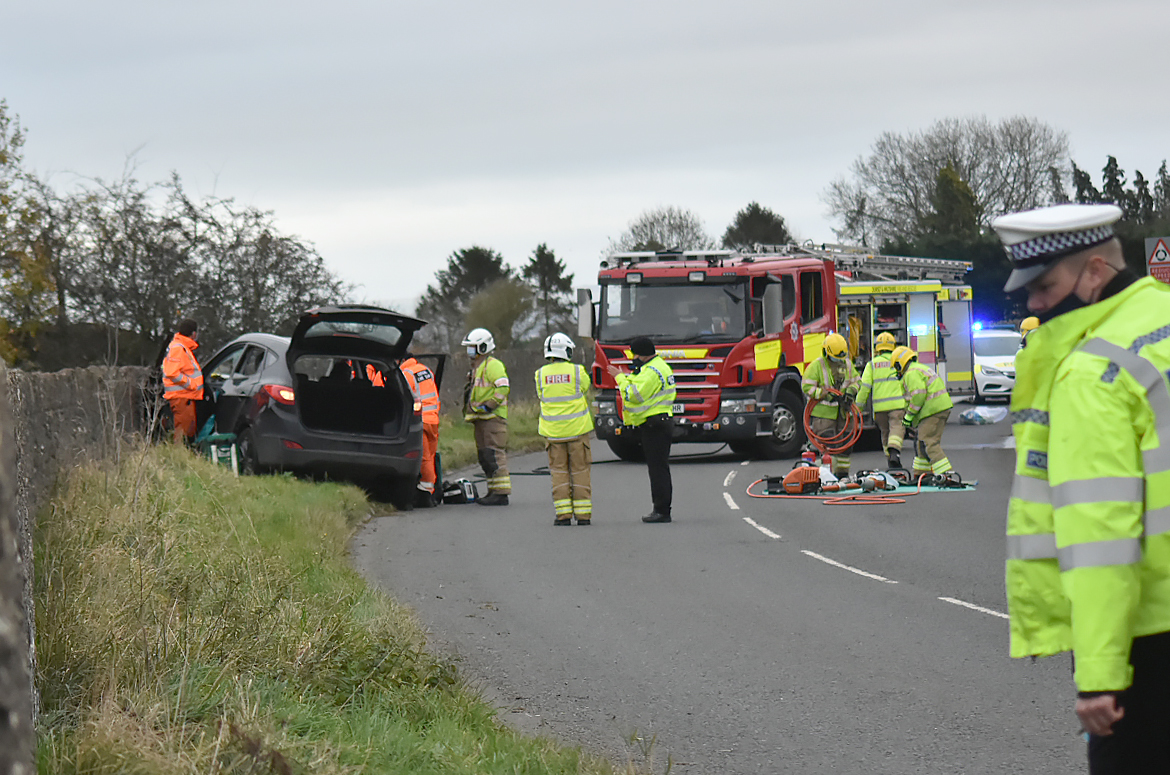 Three air ambulance critical care medics raced to the scene, with an ambulance arriving at the incident approximately one hour later – at 3.25pm.

The casualty was deemed not to have any serious injuries by paramedics and walked from the vehicle to a stretched. Firefighters’ cutting equipment wasn’t required.

The road expected to remain closed in both directions until around 4pm.