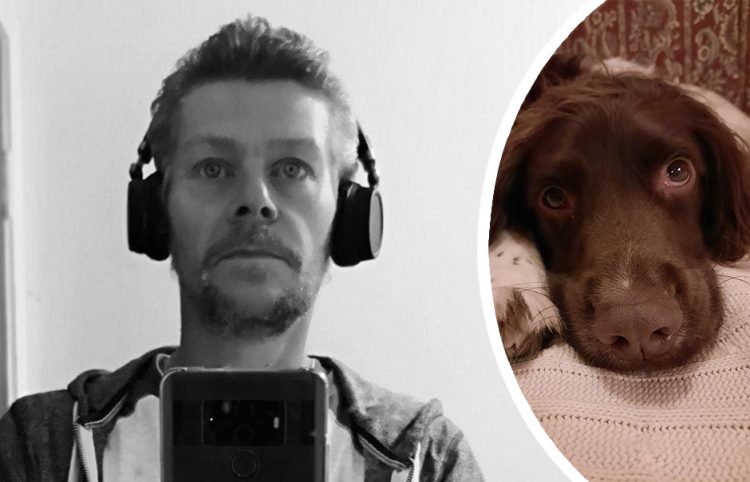 Police have rescued a dog from a home in Trowbridge after his owner was killed by a train.

Officers broke down the door of a property in Ashmead on Saturday morning (20 November) after the late occupant was hit by a train in the North Bradley area.

48-year-old David Bond, named locally by neighbours, was pronounced dead after emergency services were called to the scene at around 11.10pm on Friday (19 November).

He left behind his much-loved springer spaniel Bowie.

Wiltshire police officers attended the address shortly before midday, forced entry into the premises and rescued the dog. He has been temporarily homed with a family liaison officer.

A spokesperson for the British Transport Police said: “We were called to the line near Trowbridge at 11.10pm on Friday 19 November following reports of a casualty on the tracks.

“Paramedics also attended, however sadly a man was pronounced dead at the scene.