Police  were called to an address in Swindon on Sunday afternoon in search of a shoplifter.

Three police vans initially attended Galsworthy Close in Liden at around 4pm, but a short time later, they left leaving just one police officer at the scene – stationed outside a block of flats on the road. 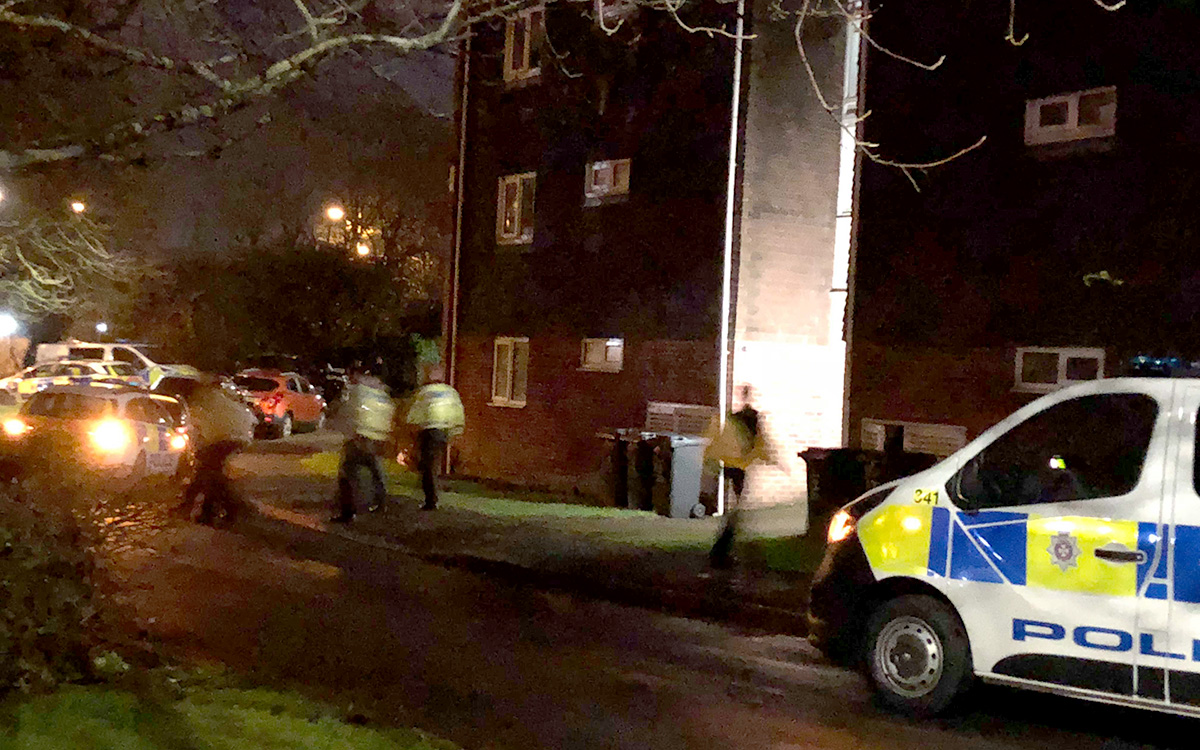 Later in the day, at around 8.45pm, six police vehicles including an armed response unit rushed to the same property on blue lights and sirens. The reason for this second response is unknown.

A dozen officers were at the scene, alongside a man – possibly a detective – wearing a suit.

A spokesperson for Wiltshire Police said: “Officers attended an address in Galsworthy Close, Liden, yesterday afternoon between 4pm and 9.30pm looking for a man who is wanted for shoplifting offences.

“He was not at the property so no arrests were made.”

A420 closed both directions after air ambulance lands for serious crash