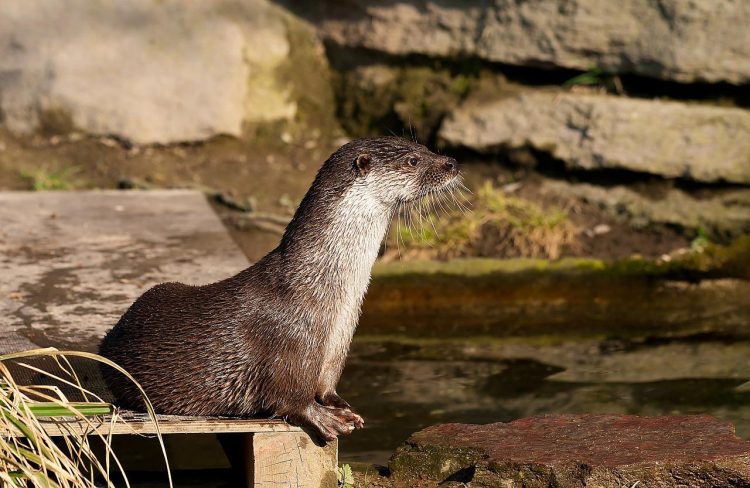 Police investigating the killing of ‘expensive’ fish have revealed that otters are to blame.

Neighbourhood officers in Corsham were informed about fish being taken from local residents’ ponds and killed, sparking a short investigation into the matter.

Consulting local farmers and gamekeepers for advice, the concerned officers were able to establish how the fish came to their end.

Wiltshire Police confirmed that otters are responsible for causing the damage.

“We appreciate this is not a Police matter but the fish are worth a lot of money”, a spokesperson said.

Adding: “They have suggested that to prevent this to use either welded mesh to cover the pond with a decent secured overlap so they can’t dig or lift it.

“Otherwise a wire fence similar to that used for cattle which consists of a single wire around the pond supported about 4” from the ground, both of which are harmless to the animal, but will deter it.”

Following a number of comments about how locals can deter otters from visiting their ponds and harming their fish, the spokesperson added: “Otters are a strictly protected mammal by the Wildlife and Countryside Act 1981”, confirming they are protected by law.