A group of people breaking lockdown rules were kicked out of a flat in Chippenham after police officers were called to reports of a disorder yesterday evening.

At least six police vehicles were at the scene in Audley Road at around 6.45pm after being dispatched to concerns about a disturbance at a property in a block of flats.

South Western Ambulance Service also sent resources to the incident due to reported injuries following the disorder but police stood the ambulance crew down en-route.

A number of people inside a top-floor flat within Hardbrook Court were informed of the current coronavirus lockdown regulations and several people who were found to be in breach of the law were asked to disperse – and they did. 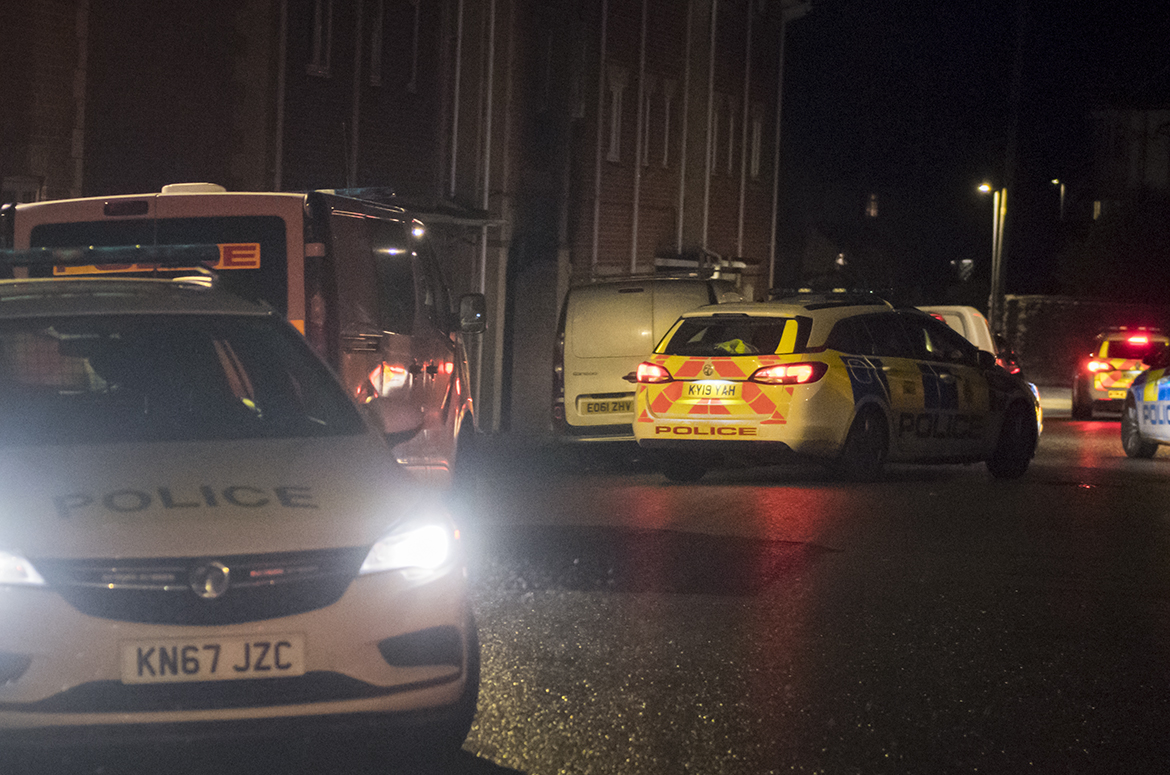 The law states that until 2 December, gatherings of more than two people are banned.

A short time later, at around 7.15pm, police officers re-attended the same property following a call reporting that two members of the group had returned to the flat.

On arrival, a man and a woman were located inside and told to disperse once again.

No arrests were made and no coronavirus-related fines were issued. 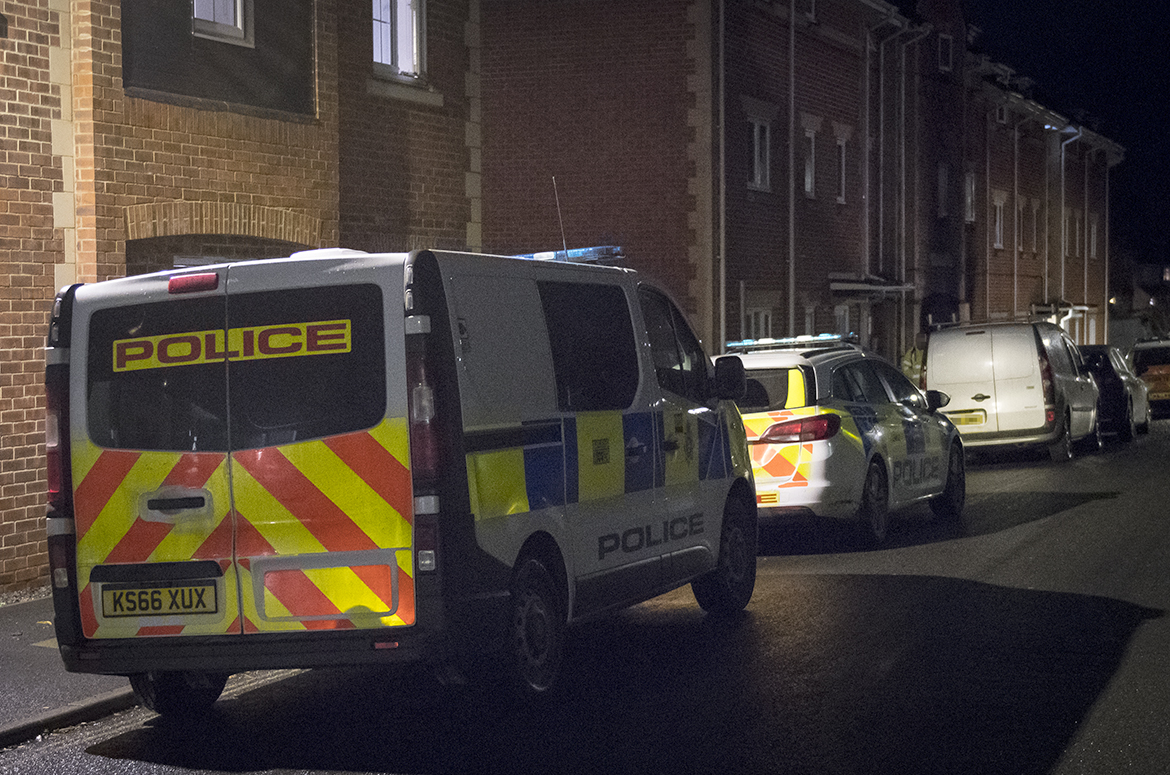 A Wiltshire Police spokesperson said: “At around 6.45pm last night (16/11) we were called to a report of a disorder at a property in Audley Road, Chippenham.

“Officers attended and no offences were disclosed, but the officers warned the group of people that they were in breach of the Covid-19 regulations and they all complied and dispersed.”