A person has died after being struck by a train on a railway crossing in Trowbridge.

Wiltshire Air Ambulance was called to the scene near White Horse Business Park alongside other emergency services at around 11.35am but the casualty was pronounced dead at the scene.

999 crews and Network Rail officers accessed the incident on the foot crossing in Epsom Road. 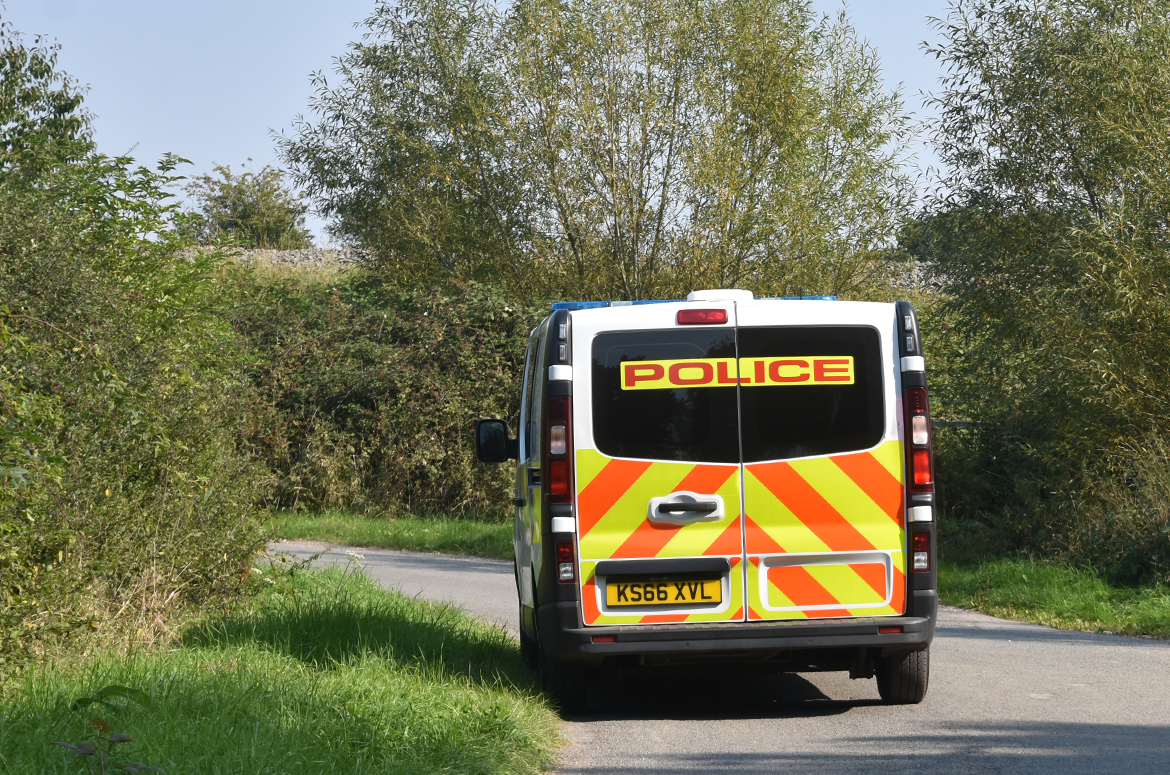 A private ambulance attended the scene at around 12.45pm.

A British Transport Police spokesperson said: “Officers were called to Trowbridge station at 11.32am today (16 September) following reports of a casualty on the tracks.

Paramedics also attended, however sadly a “person was pronounced dead at the scene.

“The incident is not being treated as suspicious and a file will be prepared for the coroner.”