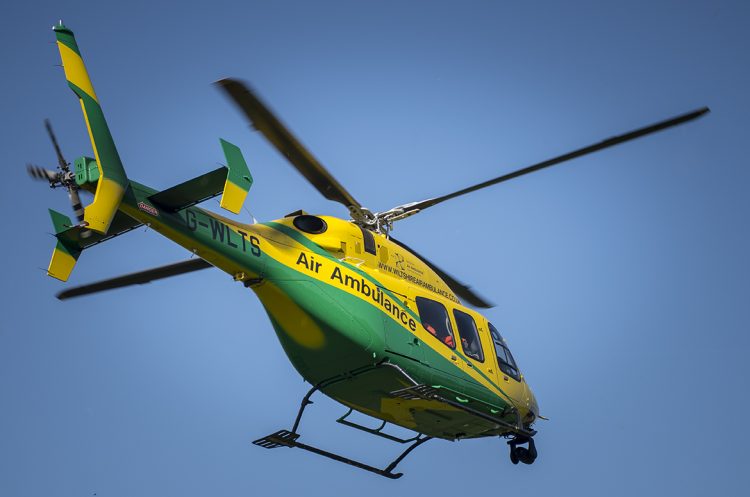 A pedestrian’s been taken to hospital after he was struck by a car in Trowbridge.

Emergency services were called to the incident in Bradley Road at about 2.30pm today (Tuesday, 19 July).

Wiltshire Air Ambulance landed near The Clarendon Academy to attend the scene.

The male pedestrian was taken to hospital for treatment.

The force confirmed that nobody was arrested in relation to the road traffic collision.

The road was blocked while first responders attended the incident, but was clear by 3.30pm.