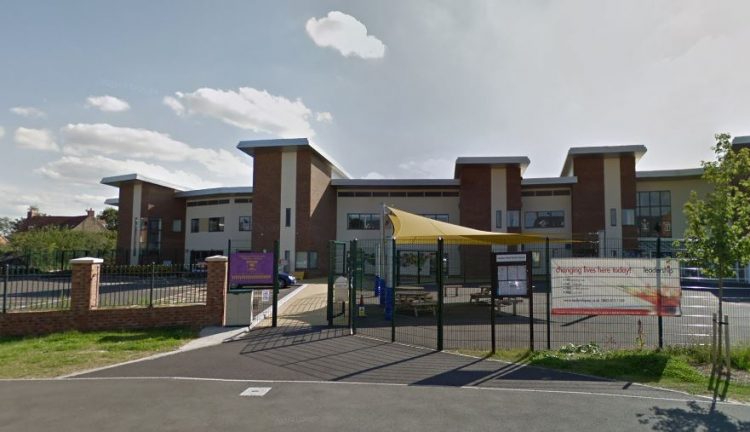 Former caretaker Colin Jones, 56, appeared before magistrates in Swindon this morning charged with the possession of 1041 indecent images of children.

The court heard the defendant, of Greenhill Drive, Gloucester, attempted to access illegal websites on a computer at Oakhurst Community Primary School in February last year. As a result, the activity flagged up and the school alerted the police.

Officers then raided Jones’ home, believed to have been in the Swindon area, and located a number of digital devices. They were seized for examination.

Prosecutor Elizabeth Cox told the court that the images were involving a large number of different victims and many depicted the sexual abuse of very young children.

Jones admitted the offences; he has no previous convictions.

Sophie Howard, defending, asked for the case to be sentenced in the magistrates’ court.

However, magistrates decided that due to the incident occurring in a primary school, the case should be dealt with by the crown court. The case was adjourned until May for sentencing. 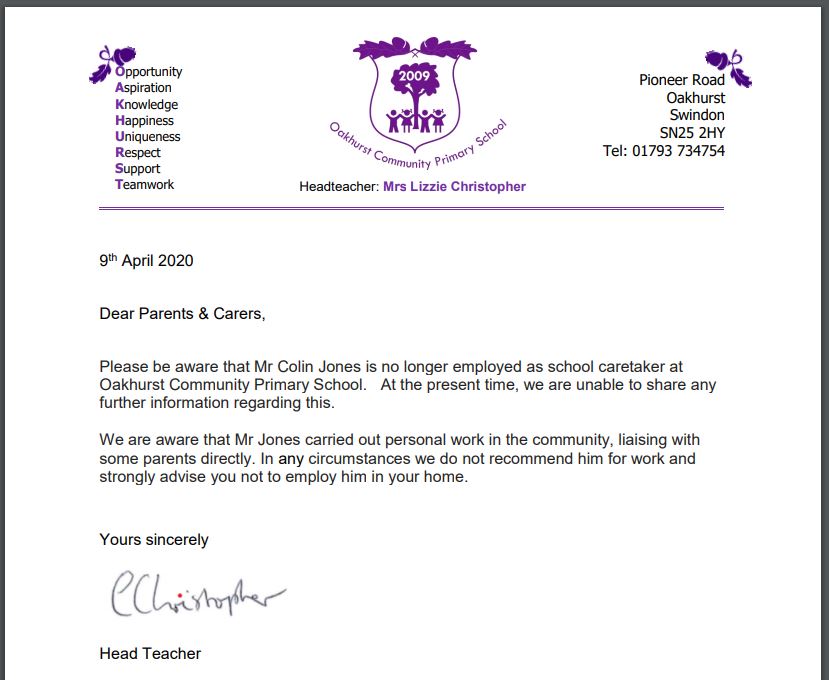