One person confirmed dead at scene of house explosion in Andover

One person has been confirmed dead at the scene of an explosion in Andover.

The blast demolished one house and seriously damaged another at around 2.30am this morning.

Firefighters from Dorset and Wiltshire Fire and Rescue Service were called to the scene to assist their fire colleagues with the major incident across the border in Hampshire. 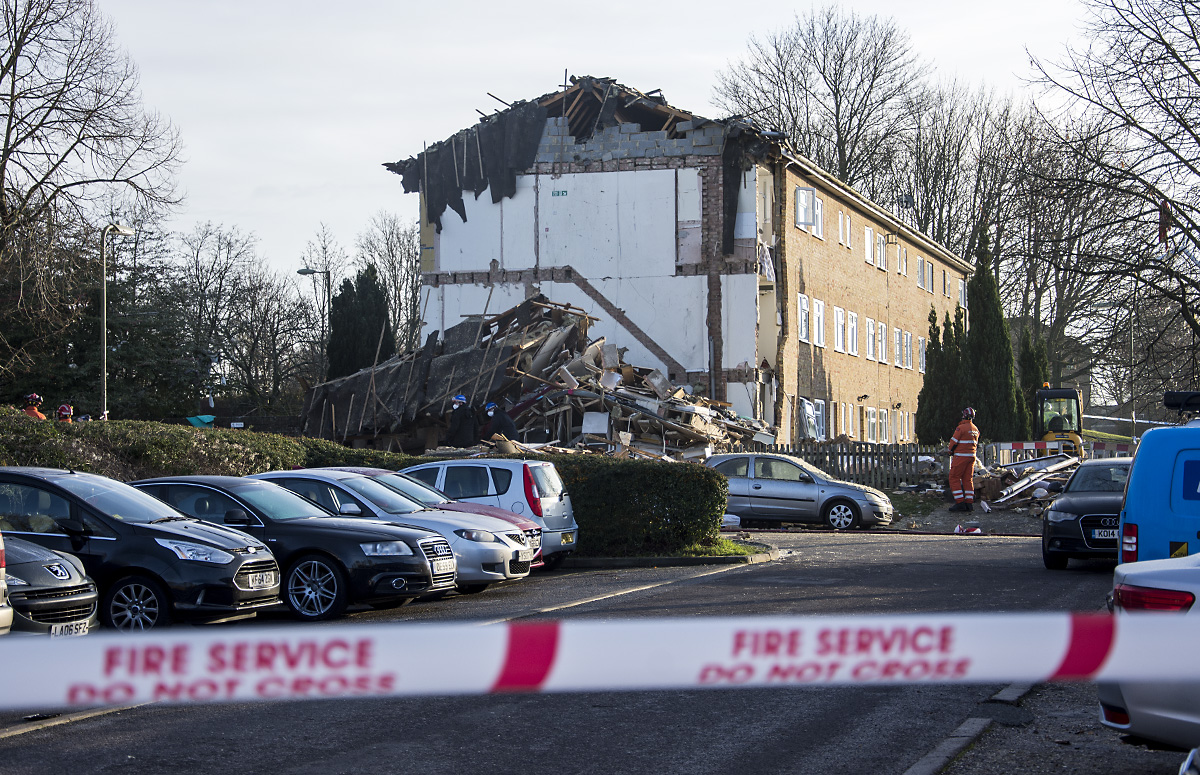 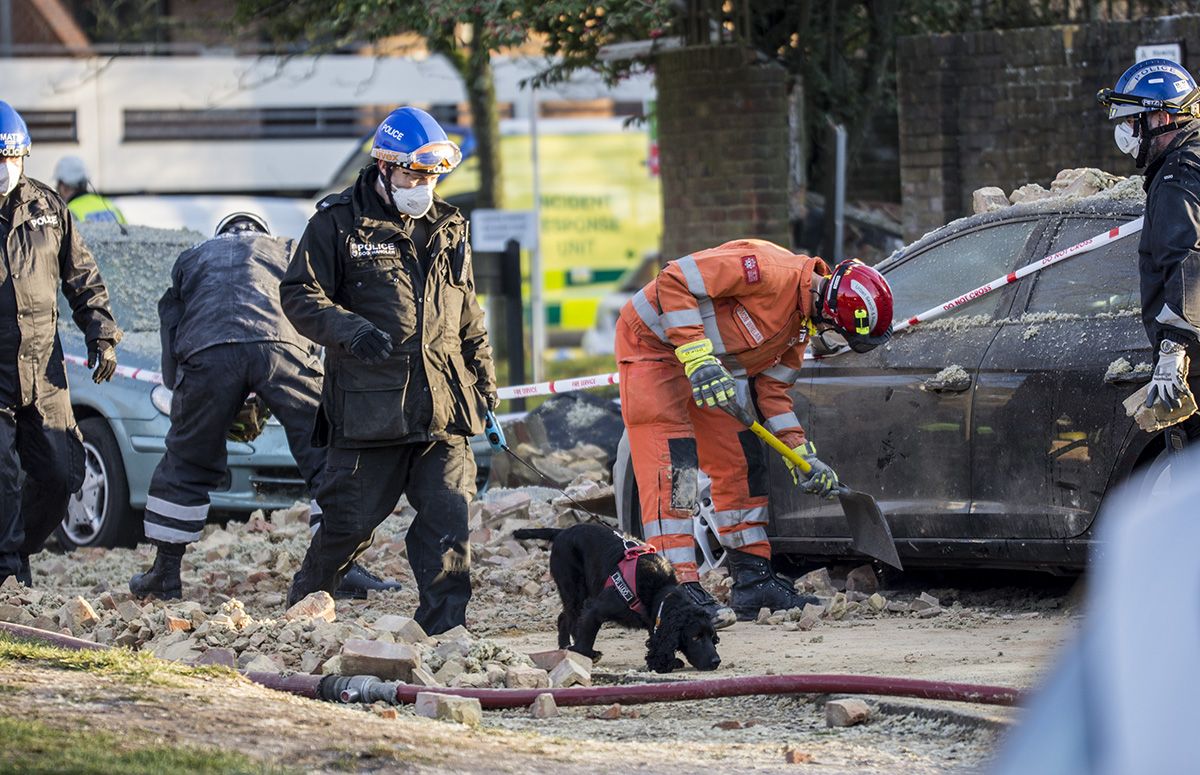 It is not yet clear whether anyone else was inside the home at the time of the explosion.

Narrowboat destroyed in blaze on Kennet and Avon Canal in Devizes