An off-duty police officer was assaulted in a ‘targeted attack’ in Swindon this evening.

It happened in Cheney Manor Road at around 5.40pm where the victim – a male Wiltshire Police officer – was approached and hit over the head with an unknown object.

Armed officers and the helicopter supported local police as they searched for the suspect. 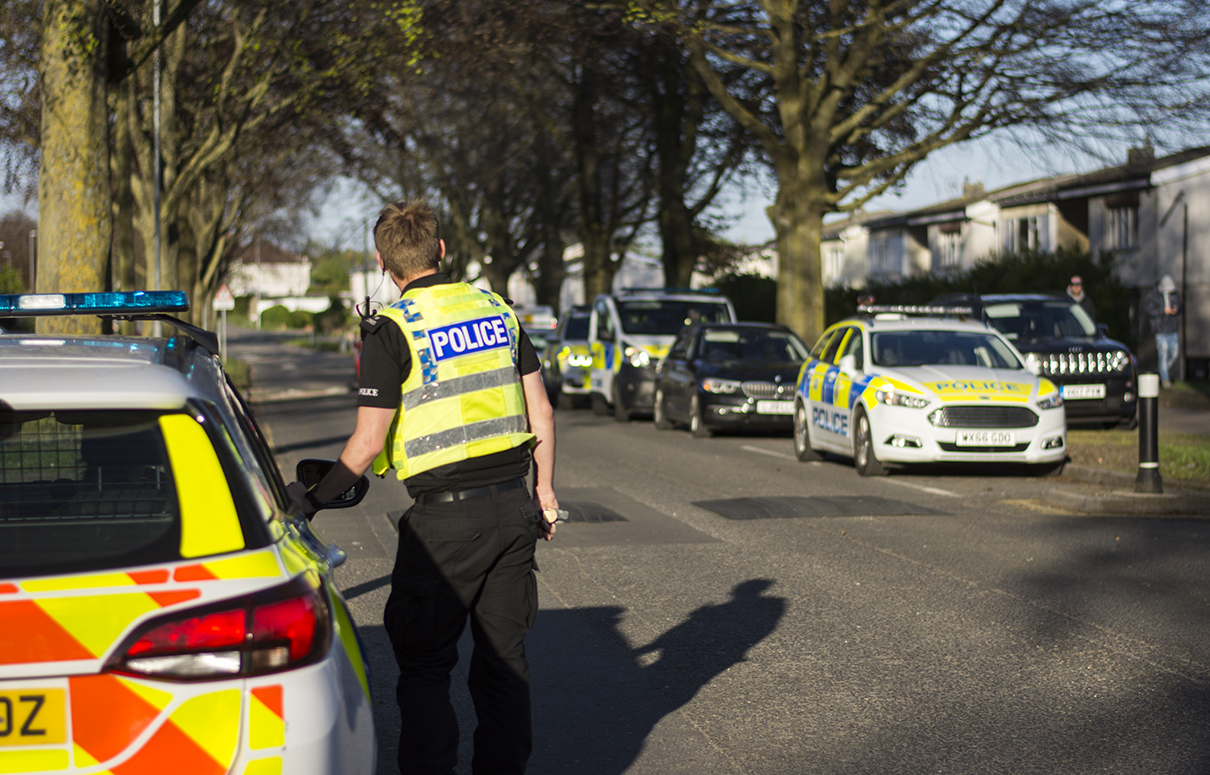 Nobody’s been arrested in connection with the incident yet.

Anyone with information should call Swindon CID on 101, quoting log 270 of today.