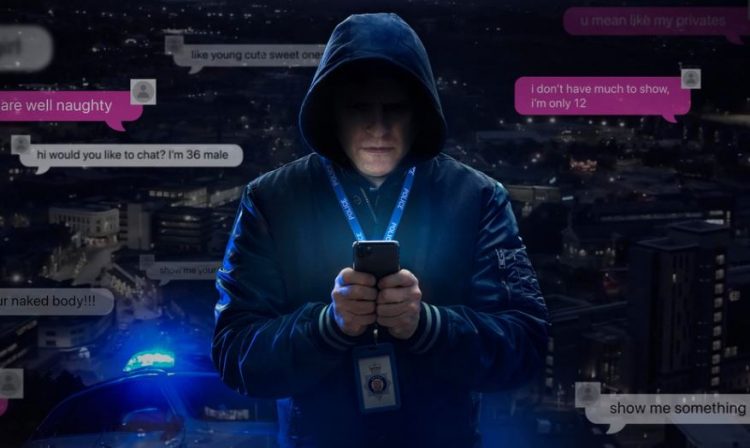 A new documentary airing tonight will showcase the work of specially trained covert cops who lurk on the internet in search of paedophiles.

The unprecedented undercover series will reveal how covert police teams work to catch sexual offenders using some of the most secretive units active in modern-day policing.

The Undercover Police: Hunting Paedophiles production team have gained exclusive access to the unit’s work, filming the three episodes over a three-year period.

Following a raft of high-profile vigilante ‘paedophile hunter’ stings the police rolled out a new strategy in 2017 across England and Wales to catch paedophiles online using undercover police officers.

The police teams featured have led the way in developing this tactic, which has seen hundreds of child sex offenders not previously known to police, identified and arrested.

In the UK, 300,000 people are considered a threat to children either through physical ‘contact’ abuse or online. Investigators have found that online abuse images are so easily accessible they can be found on the open web in just three clicks. It is estimated that half a million men in the UK have viewed and used child abuse material.

Channel 4 Documentaries Senior Commissioning Editor, Alisa Pomeroy said: “This powerful series is both timely and vitally important. As a direct result of Covid, millions of children are now stuck at home, bored, hidden away in their bedrooms and chatting online. Each potentially laying themselves open to the sinister practice of online grooming by an increasing number of would-be sexual abusers.”

The series will air for the first time tonight (Monday 8 February), on Channel 4 at 9pm. 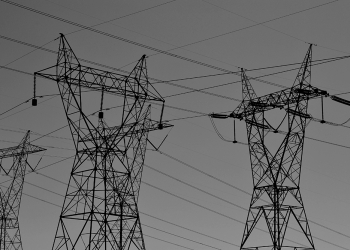 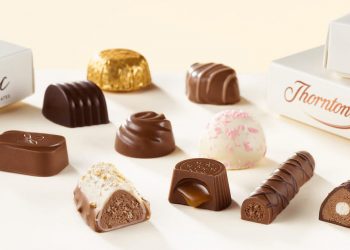 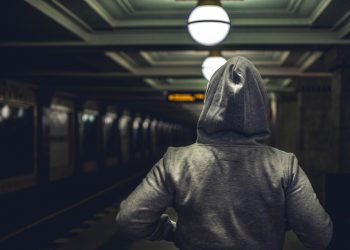 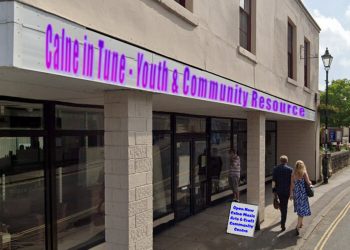 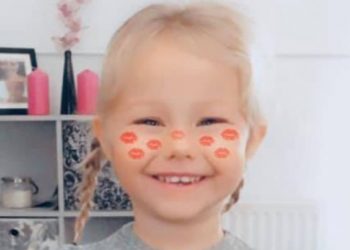 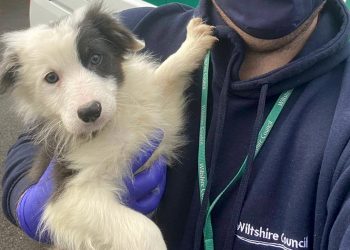