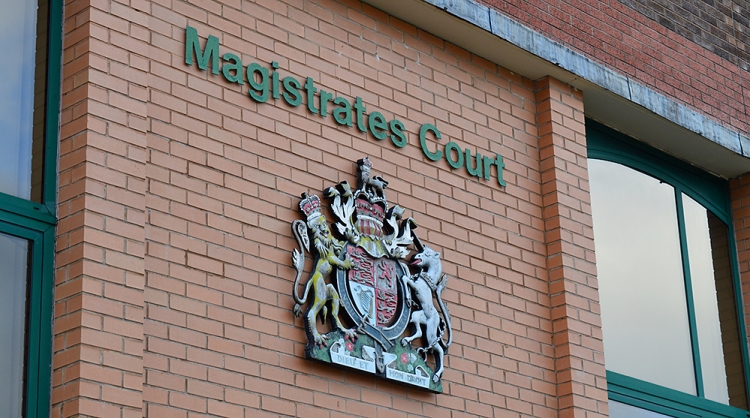 Two men living in Wiltshire have been slapped with interim sexual risk orders.

Wiltshire Police made the civil applications to Swindon Magistrates’ Court this afternoon (3 December) and both were granted.

Sexual risk orders, known as SROs for short, include restrictions a person must abide by if the courts believe they may pose a sexual risk to members of the public.

Whilst SROs are orders of the court, they are not criminal convictions. However, if a person breaches the order they will commit a criminal offence.

A seven-week interim SRO was imposed on Timothy Carr, 55, of Charlotte Square, Trowbridge, over undisclosed concerns about his behaviour.

As part of his order, Carr must:

• Not reside with a child under the age of 16

• Not use a device with internet access, image storing abilities or cloud storage unless it has been declared to police

Both men will be subject to notification requirements, similar to that of register sex offenders – despite neither being convicted of any sexual offences.

Wiltshire Police will return to Swindon Magistrates’ Court on 28 January 2022, where they will make a full SRO application – an order which could be imposed on the defendants indefinitely.