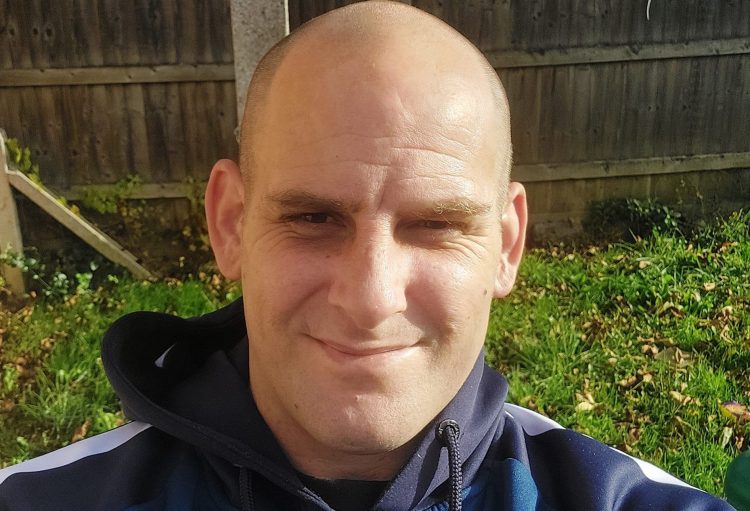 A man was tasered when police officers arrived at his home to take his son back to prison for breaking the terms of his release.

Lee Mapstone, 40, threatened the officers with violence when they came looking for the wanted offender at 1.20am on 8 November last year.

Appearing at Swindon Magistrates’ Court on Friday (7 January), he pleaded guilty to using threatening or abusive words or behaviour likely to cause harassment, alarm or distress.

Keith Ballinger said that officers visited the address in the early hours to locate his son, knocking on the door and shouting through the letterbox.

No one opened the door, but people could be seen inside the property and it appeared they were attempting to hide.

Subsequently, officers began forcing entry to the home but Mapstone opened the door and shouted towards them before immediately shutting it.

He continued to shout at the attending officers from inside, and a glass was thrown at them from an upstairs window.

The defendant then opened the door and threatened to use violence on them if he ever saw them in the street – he was tasered as a result.

His son, wanted on a prison recall for breaking the terms of his release on licence, shouted towards them from inside the address and was arrested a short time later.

The court heard Mapstone, of Firethorn Close, Gorse Hill, has three previous convictions for public order offences and was last before the court for an unrelated offence in 2019.

Tony Nowogrodzki, defending, said his client’s son wanted to smoke a cigarette before being taken back to prison but a dispute broke out when one officer said he could and another denied his request.

He said matters escalated when police smashed his window to try and gain access, resulting in him being tasered when he gave the officers the “full benefit of his opinion”.

Mr Nowogrodzki told of how Mapstone has not been before the courts since his release from prison and “for the first time in a long time”, he is no longer taking drugs.