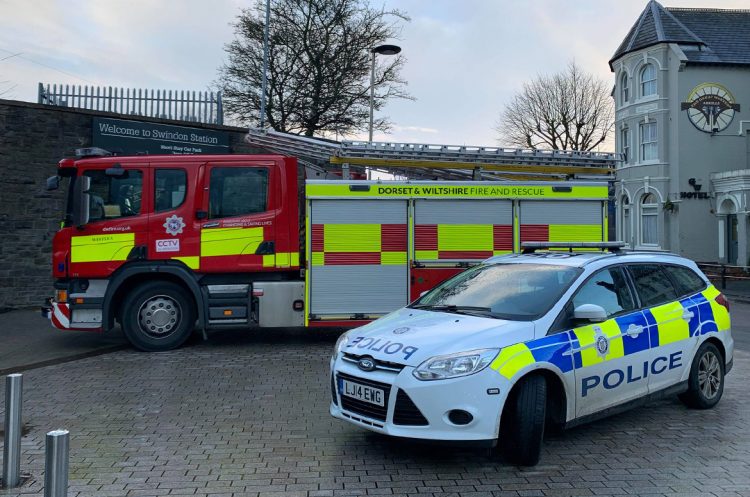 A man has died after being hit by a freight train at Swindon railway station.

Emergency services were called to the scene on Saturday afternoon after a person was struck, sparking an evacuation of the station.

Six police vehicles, an ambulance and a fire engine were in attendance. 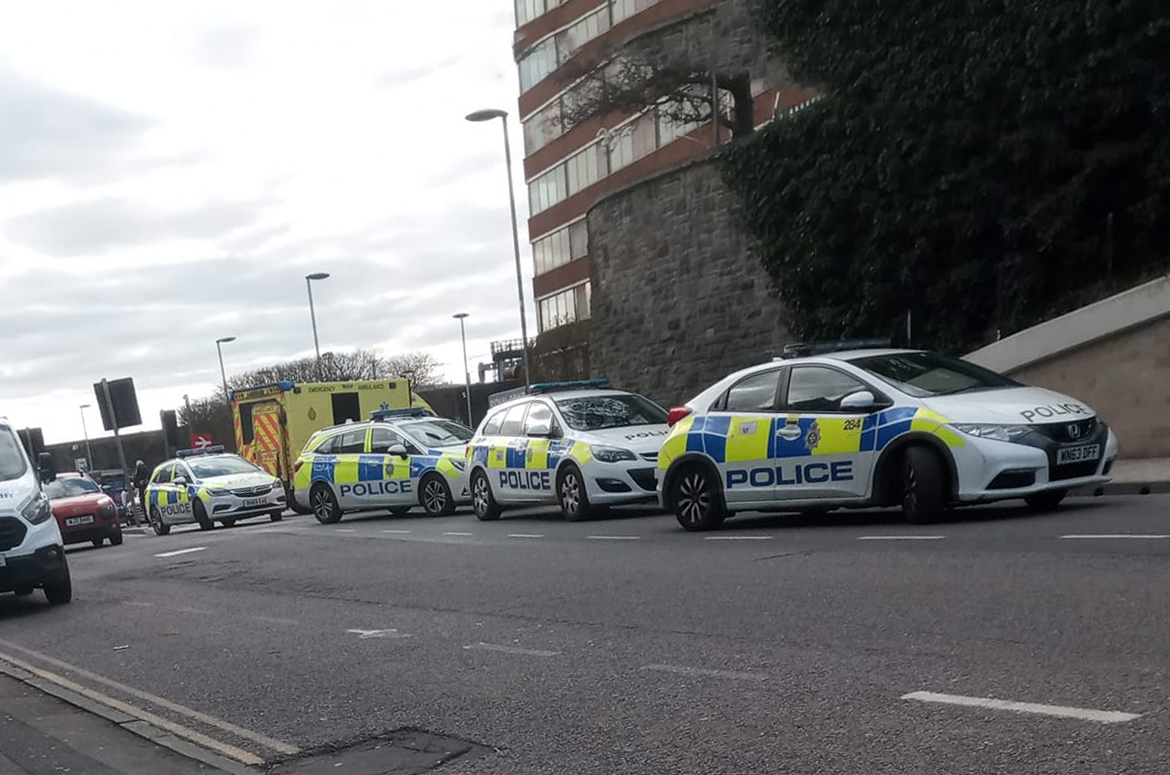 “British Transport Police were called to Swindon railway station at 1.43pm on Saturday 6 March following reports of a casualty on the tracks”, a force spokesperson said.

Adding: “Paramedics also attended, however sadly a man was pronounced dead at the scene.