Man dies after cardiac arrest outside Sainsbury’s supermarket in Swindon

A man has died after suffering a cardiac arrest outside a supermarket in Swindon this morning.

Wiltshire Air Ambulance’s critical care medics were to the scene outside Sainsbury’s in Bridgemead at around 9.30am as local police officers and paramedics administered CPR. A spokesperson for Wiltshire Police said: “Sadly, a man in his 40s was confirmed deceased at the scene. His next of kin have been informed.

“This is being treated as a sudden, non-suspicious death.

“Our thoughts are with the man’s family and friends at this time.”

Some reports on social media state the deceased was a Sainsbury’s staff member, however according to a HQ-based spokesperson for the brand, this is not the case.

The medical helicopter touched down in Mannington Recreation Ground off Paddington Drive. 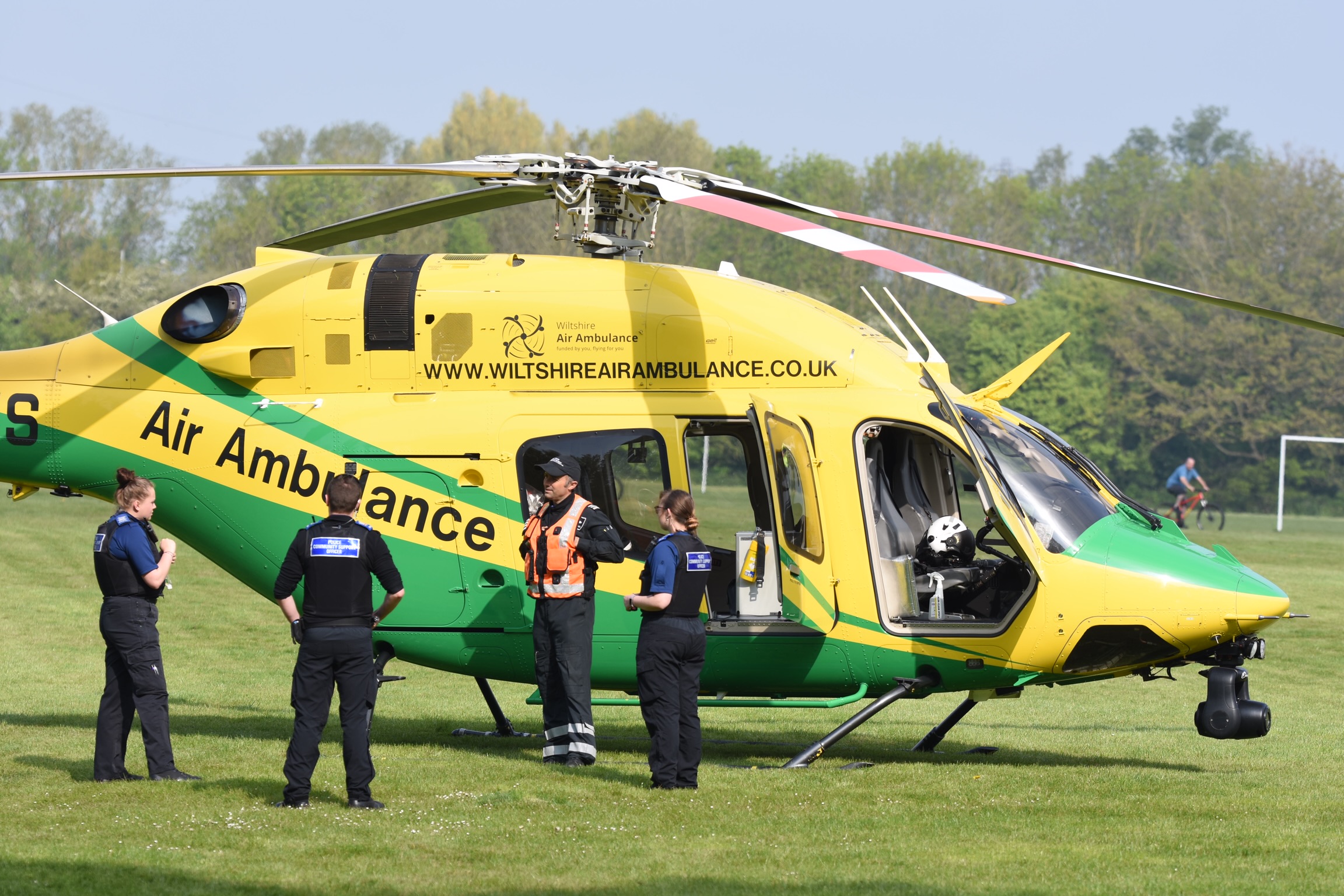 The store was closed for two hours while 999 crews worked, but has since reopened.