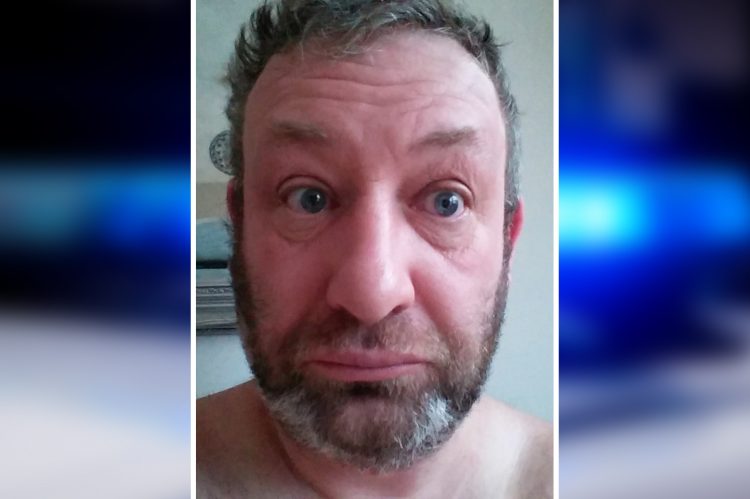 An ex-army man controlled and frequently strangled his wife over a six-year period.

Lorry driver Garry Postle, 54, pleaded guilty to engaging in controlling or coercive behaviour when he appeared at Swindon Magistrates’ Court on Thursday (13 January).

Prosecutor Keith Ballinger said the defendant, of Beresford Close, Swindon, left the army 14 years ago and as a result, the relationship with his wife of 29 years went downhill.

Between October 2015 and November 2021, he verbally abused his victim – calling her stupid and a slut, among other horrible phrases and obscenities.

Postle frequently assaulted his wife by hitting or strangling her, but his offending only came to light when police responded to a dropped 999 call at 3pm on 15 November last year.

Officers found that he had strangled his victim and prevented her from breathing normally. On arrest, he admitted putting his hands around her neck and causing bruising.

The self-confessed control freak also admitted to the officers that he was “controlling in relation to small things” but claimed he “doesn’t mean it in a nasty way”.

Mr Ballinger said Postle’s wife told of how he would drink alcohol to excess when he was not at work, causing her to be scared to return home from work.

“She fears she can never do anything right, and when there’s an argument she doesn’t argue back because that only makes it worse,” he said.

Adding: “She is always worried he will hurt her as he has done in the past. She says she tries to stay away from him because she’s worried about his behaviour.

“He has strangled her numerous times over the years but she can’t detail when, she says it happened too many times to remember.

“Each time he has not stopped strangling her of his own accord she has always had to fight to get him off.

“She says she wished he would drop dead because that’s the only way she sees a way out of the situation.”

Defending, Mark Glendenning said Postle has been engaging with LIFT Psychology to address his mental health issues and they are offering him support.

“He is also in contact with Turning Point and meeting regularly with them”, he said.

“He has told me that the lady in question wants to reinstate the relationship as she accepts he is getting some help.”

Magistrates declined jurisdiction and sent the case to Swindon Crown Court. He will next appear in February for sentencing.

A pre-sentence report was ordered and Postle was bailed with conditions not to contact the victim directly or indirectly.