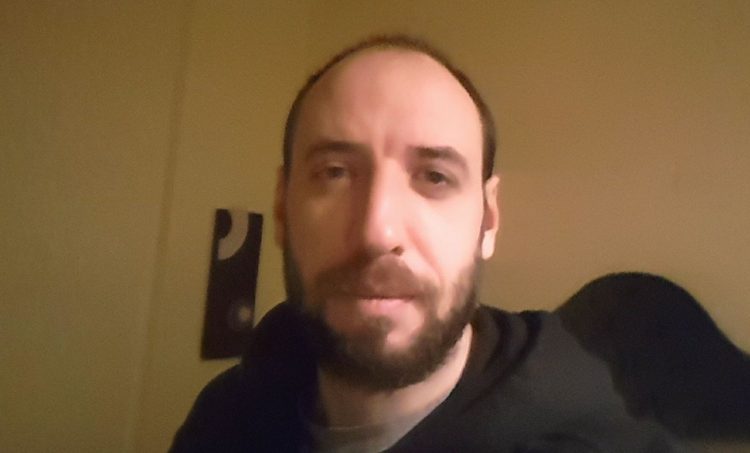 A Swindon man assaulted his girlfriend ‘after she belittled him’ hours before his 40th birthday, a court heard.

Stuart Child grabbed his victim, who is recovering from a battle with bowel cancer, around the neck before punching her in the forehead on 27 January this year.

Appearing at Swindon Magistrates’ Court this morning, the defendant, of Harding Street, admitted a single count of assault by beating.

Crown prosecutor Kate Prince said he had been in a 13-year relationship with his victim and the couple have two children today, though they are not in their care.

The pair had split up as a result of a previous assault but had realigned about two weeks before this incident.

They had been drinking together to celebrate Child’s upcoming 40th birthday when he became abusive towards his victim.

He grabbed her neck with one hand before putting her into a headlock – causing her to feel like she was ‘fighting for her life’. When he released her from his clutches, he punched her in the forehead.

Photographs shown to the court showed bruising and swelling to the victim’s forehead. She was said to have suffered severe pain as a result, but refused to attend the hospital for treatment.

Terry Mccarthy, defending, said Child’s victim had been belittling him so he asked her to leave his flat. When she refused, he “lost his temper and struck out”.

The court was told that he suffers from schizophrenia and depression. He has since referred himself to Mind and Turning Point for support.

Magistrates adjourned the case until 16 July for a pre-sentence report. He was released on bail with conditions not to contact his victim or visit Dulverton Avenue.