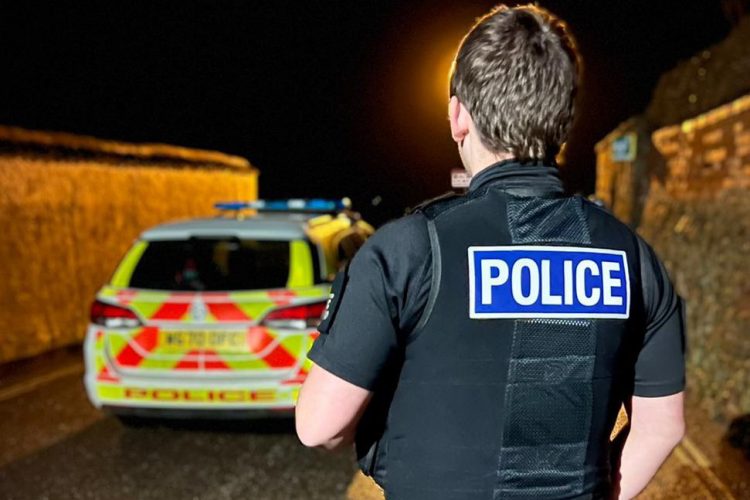 A man has been arrested after a stand-off with police in Swindon overnight.

Police were called to a domestic incident at an address in Horsham Road, Park South, at around 1am this morning (23 June).

Officers located a woman, who had suffered injuries but did not require medical treatment.

However, a man remained inside the property and police were at the scene for a number of hours to ensure the incident was resolved safely – ending the stand-off at 6.15am.

A 31-year-old man has been arrested on suspicion of assault occasioning actual bodily harm and burglary. He is currently in police custody.

“Please be reassured the incident has now ended and there was no risk to the wider public”, a spokesperson for Wiltshire Police said.