A man was arrested following a search of two vehicles by police in Swindon this afternoon.

Officers conducted a thorough search of a black Ford in Leighton Avenue and a silver Audi in nearby Kingsway Close, Park South at 12.30pm today.

Cannabis and drug paraphernalia – including a grinder – were located in the cars. 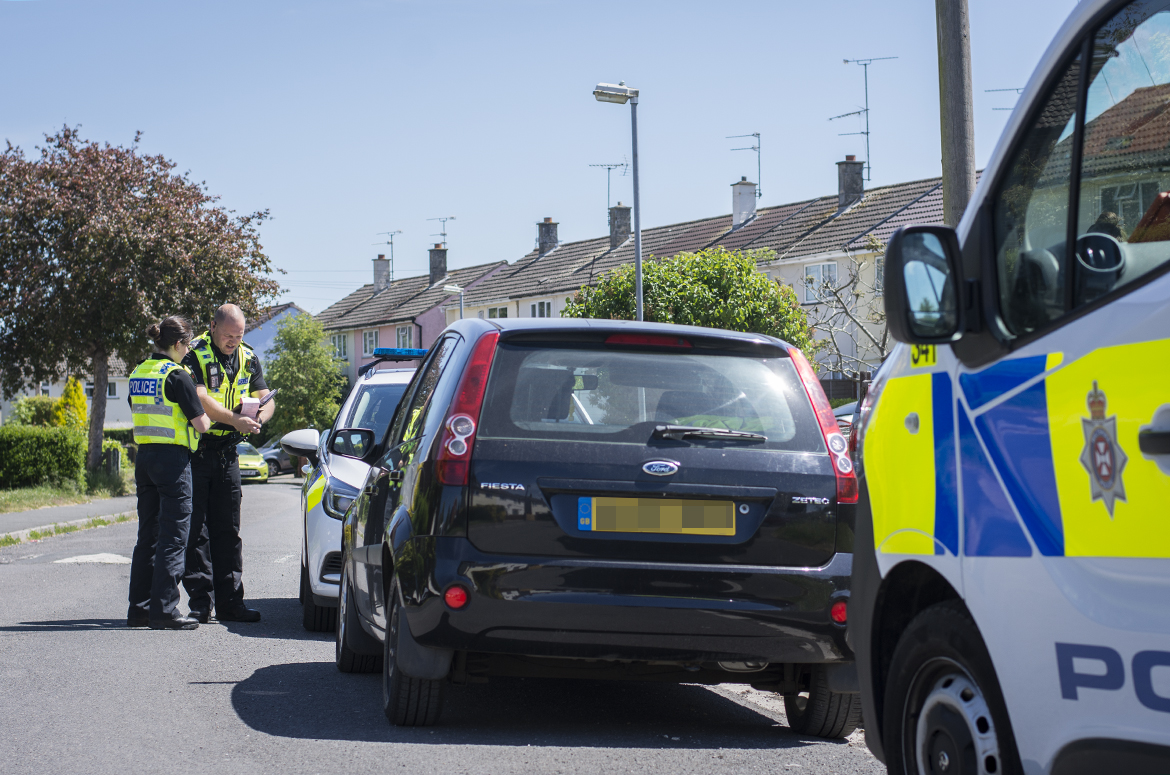 The driver of one of the vehicles was arrested on suspicion of possession of cannabis and drug driving, police confirmed. He was taken to custody for questioning.