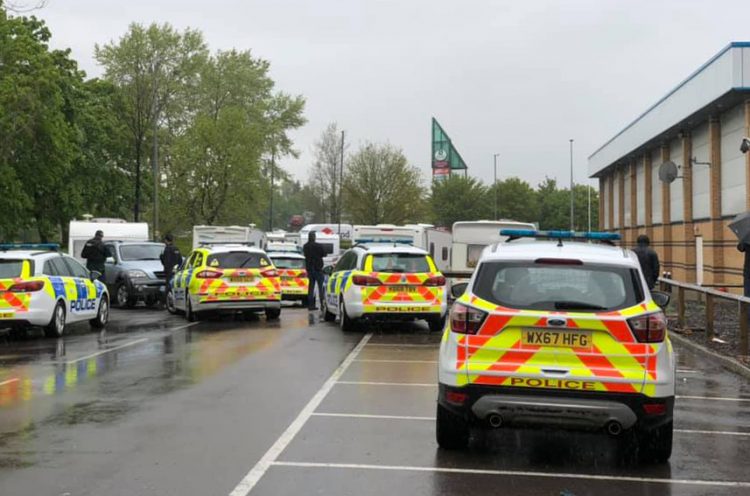 A man’s been arrested after a vehicle failed to stop for police in Swindon.

The National Police Air Service was called in from Bristol at the request of local officers following the incident near Greenbridge Retail Park at around 11am.

A vehicle believed to be involved was located and a man was arrested on suspicion of various offences.

Around a dozen police officers were reportedly attending a traveller incursion on the retail park at the time of the incident. 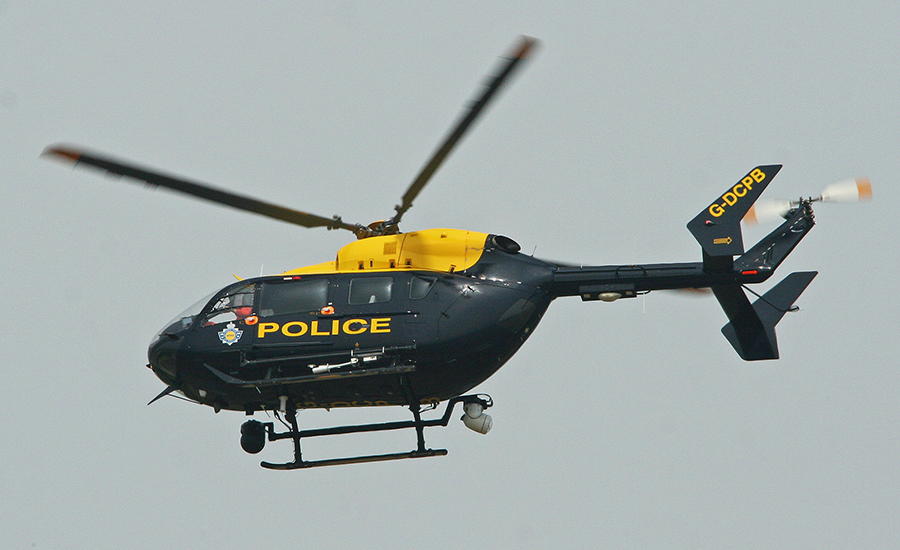 “Officers carried out a search of the area and the car, a silver BMW, was located in Melville Close around half an hour later”, a spokesperson for Wiltshire Police said.

Adding: “A 22-year-old man has been arrested on suspicion of failing to stop for police, going equipped to steal, possession of cannabis and failing to provide a specimen of breath.

“He is currently in custody at Gablecross Police Station.”