Police have been guarding a house in Swindon after a woman sustained life-threatening head injuries.

Forensics have been visiting the property in Winterbourne Road, Haydon End, regularly since the incident at 11pm on Sunday, with two crime scene investigation vans parked outside on Monday.

Wiltshire Police has confirmed that a woman, aged in her 30s, was taken to John Radcliffe Hospital in Oxford for her head injuries, where she remains in a critical but stable condition. 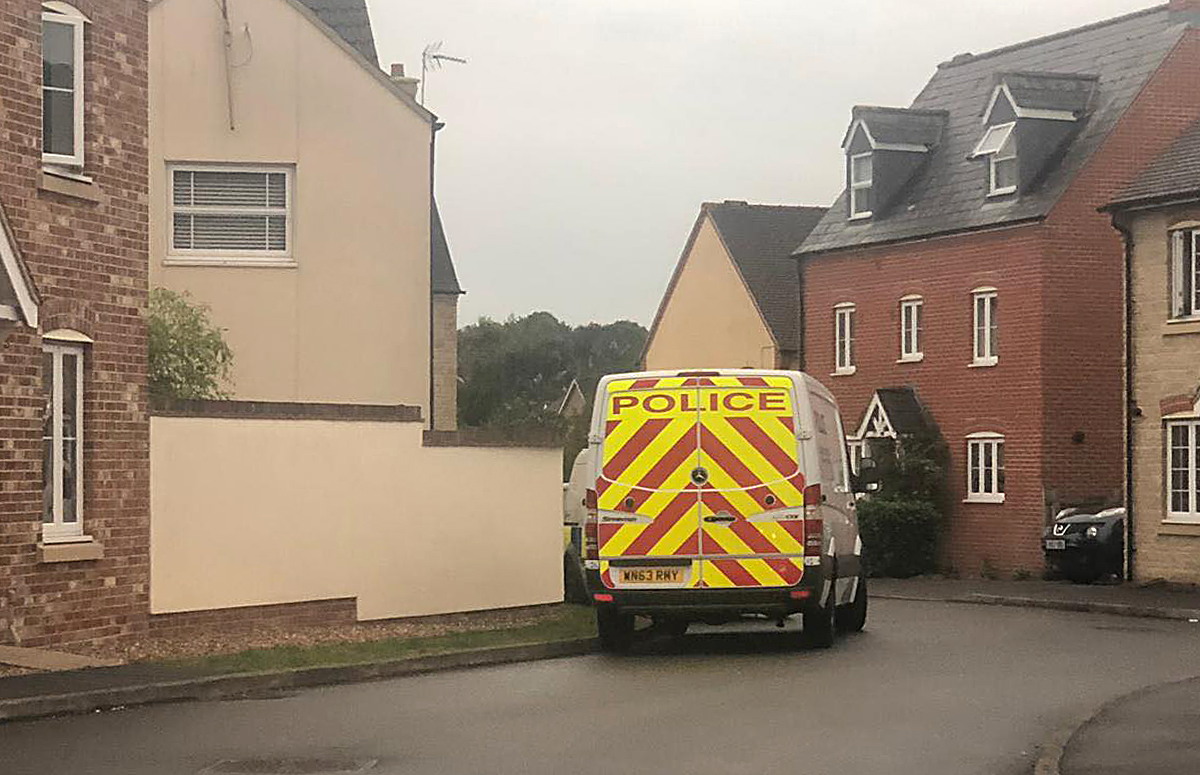 A man, also aged in his 30s, was arrested on suspicion of Grievous Bodily Harm (GBH) and taken to Gablecross custody. He has since been released on conditional bail and police enquiries continue.

The house in North Swindon has been the subject of police attention for more than 48 hours with police community support officers sitting outside the home day-and-night.