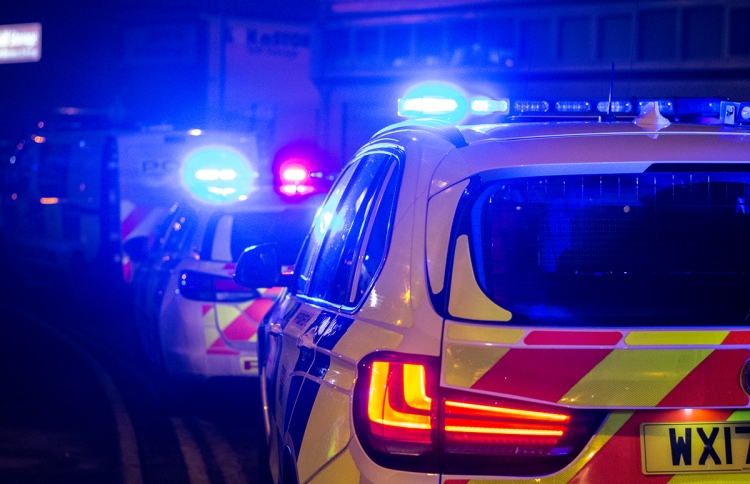 A man has been arrested after allegedly threatening to murder and rape people.

Following a 999 call, police officers responded to reports a male was making threats to kill, rape and use explosives to blow up a Trowbridge shop on Tuesday night.

The suspect, a 32-year-old man, was arrested in Lambrok Road at around 11pm.

Despite reports on social media that armed police made the arrest, Wiltshire Police has confirmed the arrest was made by local unarmed response officers.

A spokesperson for the force said: “A 32-year-old man from Box has been arrested on suspicion of malicious communications and making threats to kill.

“This relates to a report we received yesterday relating to ongoing harassment and the man was arrested in Trowbridge.

“He is currently in custody at Melksham Police Station and enquiries are ongoing.”