Man and woman arrested for attempted murder after stabbing near Salisbury

Two people have been arrested on suspicion of attempted murder after a stabbing near Salisbury.

Neighbours said they heard screaming moments before police units and ambulances arrived at the scene in Southbourne Way, off the A338 at Porton at around 10am this morning.

A man, in his 40s, suffered a number of stab wounds and was taken to Southampton General Hospital by land ambulance. His condition is described as stable. 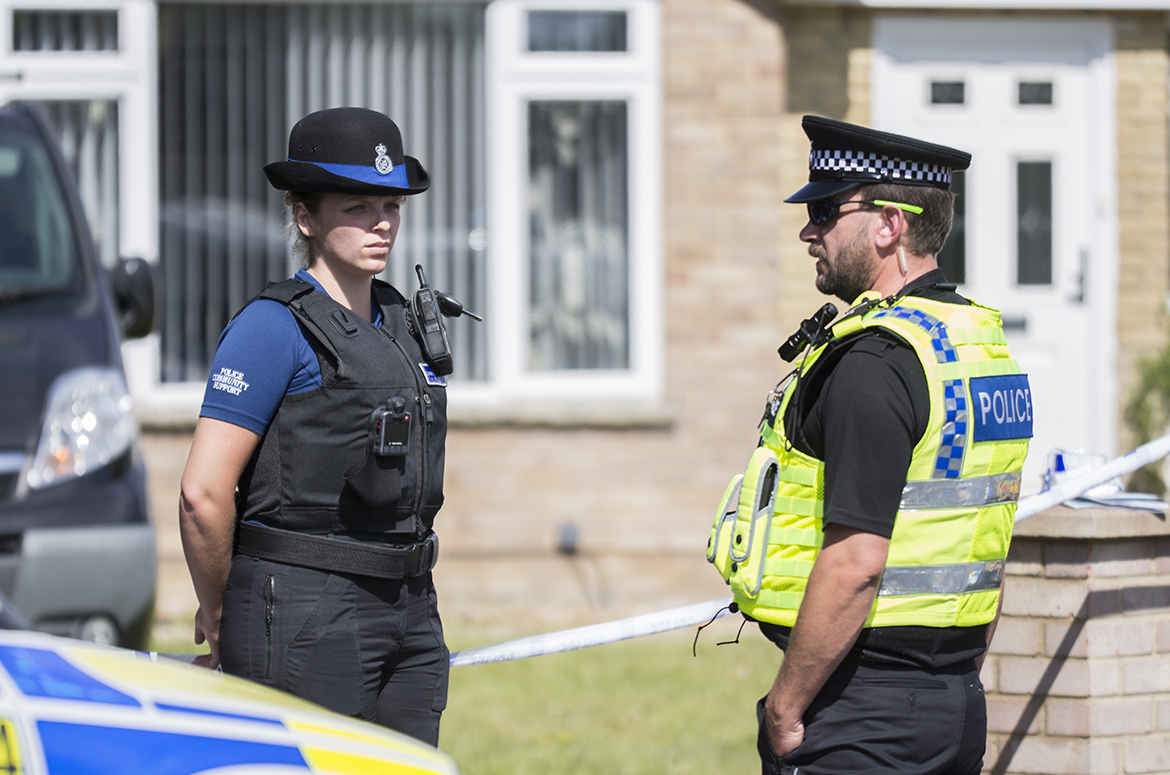 A 26-year-old man was arrested on suspicion of attempted murder and was taken to Salisbury District Hospital for assessment before being taken to custody at Melksham Police Station.

A 21-year-old woman was also arrested on suspicion of attempted murder and is currently in custody at Melksham Police Station. 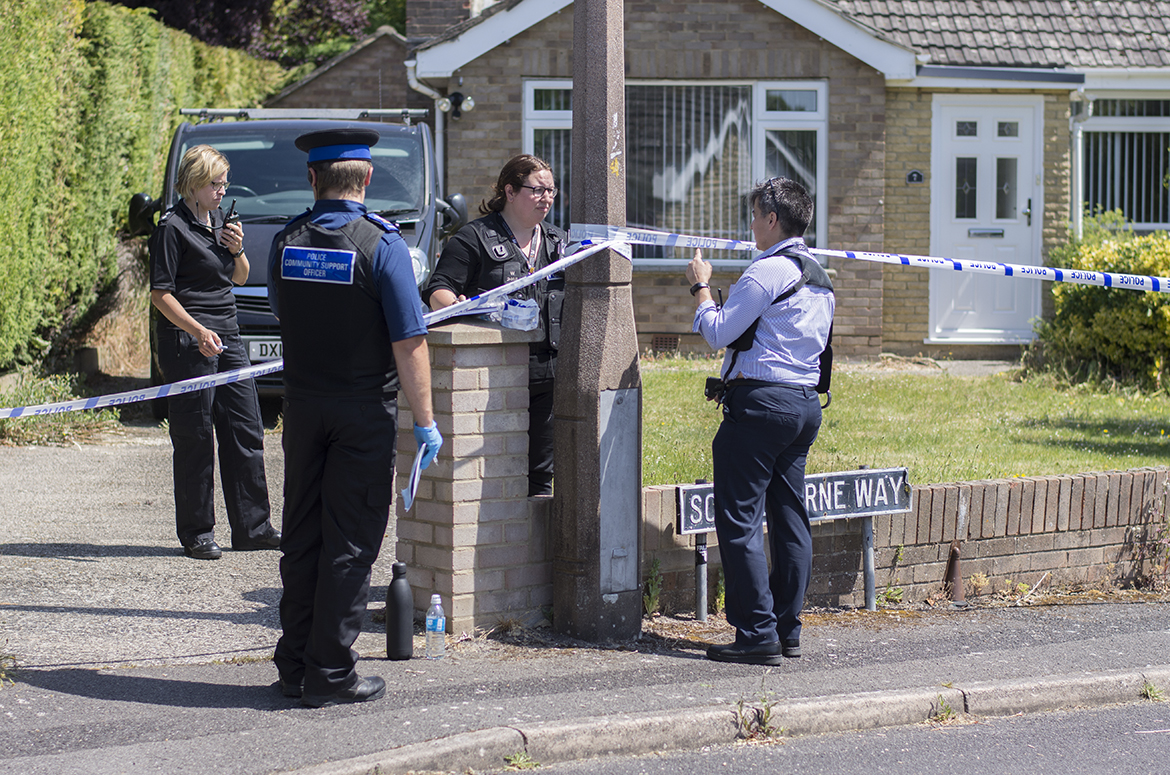 Det Insp Chris Feerick said: “I know this incident will cause great concern amongst the local community, particularly given the ongoing murder investigation in relation to a separate matter in Salisbury yesterday.

“Please be reassured that this is an isolated incident and, although our enquiries are still at an early stage, we believe all those involved were known to each other.

“There will be police in the area throughout the day as our investigation continues, so please do not be alarmed by this.

“Officers will be continuing to obtain witness statements throughout the coming days – if you saw or heard anything suspicious in the area or have any information which could be relevant to our investigation, and have not yet spoken to police, please do get in touch.”