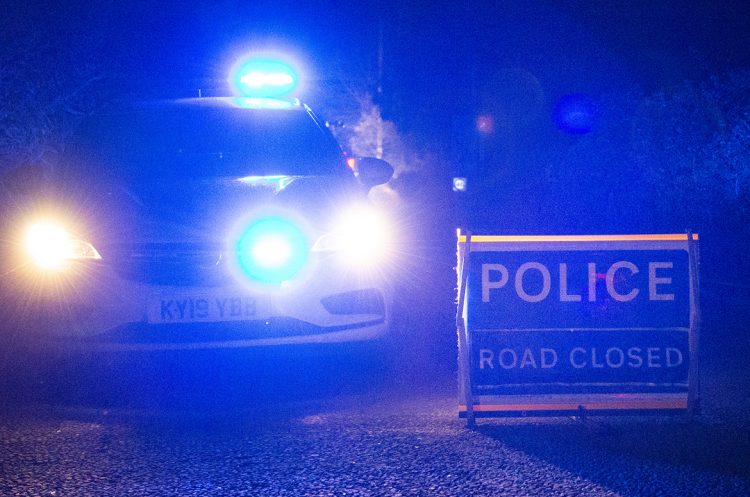 The M4 has been closed eastbound following a ‘large multi-vehicle crash’.

Emergency services were called to the scene between junctions 18 (Bath) and 17 (Chippenham) at around 8.30pm today (6 December).

Dorset and Wiltshire Fire and Rescue Service have a number of crews in attendance, labelling the incident “large”.

A spokesperson for Wiltshire Police said: “We are currently dealing with a report of a multi-vehicle road traffic collision on the M4 between junction 18 and junction 17 eastbound, which has been closed.

“Please avoid this area if you can while we deal and we will update when we have more information.”

The road is expected to remain closed for several hours, if not into tomorrow morning.

No one’s believed to have suffered any significant injuries in the collision, however, there is a large scene to clear — recovery make take some time.

Motorists stuck behind the incident are being released past the scene at present. It may take time to clear all vehicles.

A spokesperson for Wiltshire Police said in an update: “We were called to reports of a multi-vehicle road traffic collision on the eastbound carriageway of the M4 between junction 18 and 17 at approximately 7.45pm this evening (06/12).

“The collision involves six vehicles, with officers on the scene along with the fire service and the ambulance service.

At this stage, one casualty has a suspected fracture to their leg and others have sustained only minor injuries.

“The eastbound carriageway is closed from junction 18 and will remain closed for some time while we deal, with blocked traffic being cleared using the hard shoulder.

“We ask motorists to avoid this area if at all possible and follow the diversions that are in place.

“Any witnesses to the collision or anyone with dash cam footage from this section of road around the time of the incident is asked to contact us on 101 and quote log 278 of today’s date (06/12).”