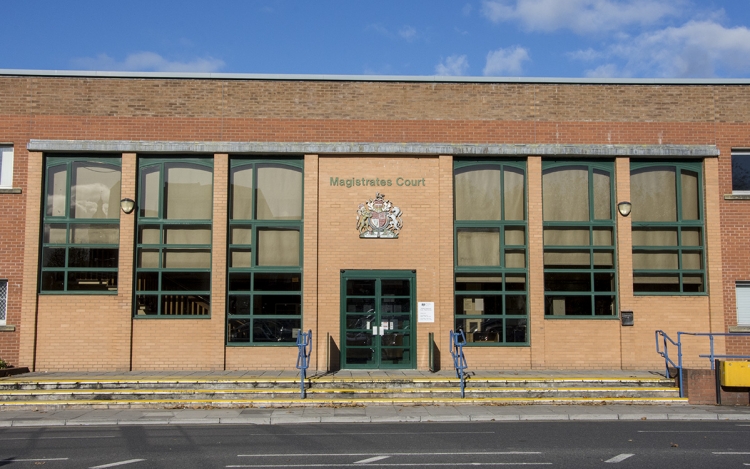 A stabbing victim who appeared in court just hours after being seriously injured has been given a conditional discharge for drugs offences.

The court heard how police officers responded to a 999 call reporting a disorder in Millgrove Street, Redhouse, on 14 May last year – when the defendant was a youth aged 17.

Officers found him with his mother, who confirmed there was no incident but told them she was concerned about his involvement with drugs.

She gave police consent to search his bedroom, where they located 12 MDMA tablets. Officers also found a small amount of cannabis in the garden of the property.

Stevens was subsequently arrested. In custody, he admitted using the drugs and said they were for personal use.

Defence solicitor Charlotte Frizzell said it was “unfortunate” that her client had been charged with these offences after his 18th birthday, especially because he is now working and sorting his life out. She pointed out that if he had been convicted around the time of the offences, it would have not have shown on his adult criminal record.

Judge Dickens decided to impose a conditional discharge lasting six months – meaning he will not face any punishment for his crimes unless he commits a further offence during that timeframe.

She told of how she remembers him attending court shortly after being stabbed in the arm by a gang, adding that she was “impressed” with his attitude.

“It’s a shame he wasn’t charged before his birthday”, Judge Dickens said.

Continuing: “I was impressed with you last time, coming to court [shortly after being stabbed]

“I think you’re going to do well in your life, and move on from this. I hope you have a drug-free and crime-free adult life. I think you deserve it.

“I think you’re going to do well in your life and I hope I don’t see you again, in the nicest possible way.” 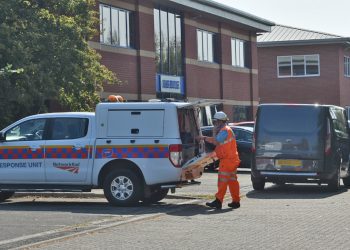 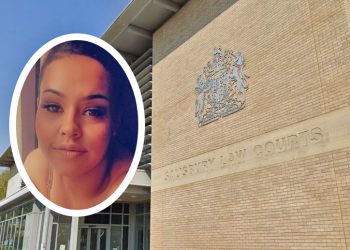