An injured man and his family have been issued coronavirus fines after breaching lockdown rules to visit the Salisbury Plain Training Area.

The Ministry of Defence (MOD) Police say ‘already stretched resources were tied up for 90 minutes’ treating the man after he slipped and hurt himself at the weekend while visiting Erlestoke Woods, south of Devizes.

It comes after the police issued a warning to people not to travel into the area from afar, in-line with the government’s request to travel only locally for exercise. 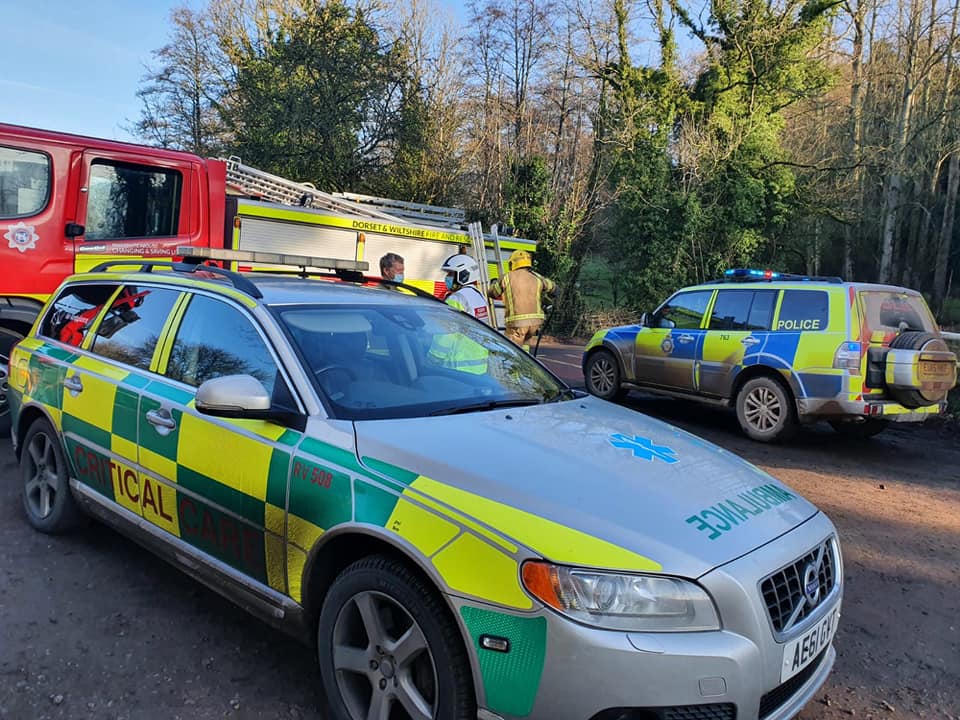 Four motocross bikes were also seized and an anti-social behaviour order was issued.

“We hope the injured gentlemen is recovering ok”, a MOD spokesperson said.