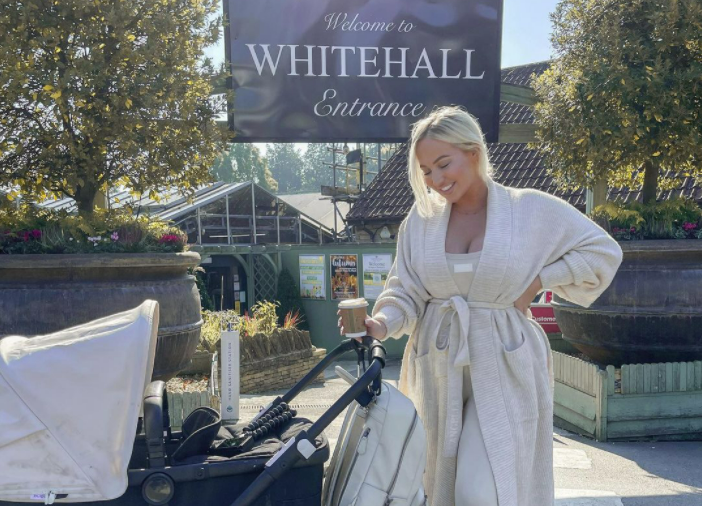 Influencer Elle Darby has issued an ‘apology’ after a series of mainly racist tweets resurfaced – first posted on Twitter around ten years ago.

The mum-of-one YouTube star grew up in west Wiltshire and currently lives in Westbury, where she and her fiancée Connor Swift purchased their “dream home” in 2019.

Some now-former fans of 26-year-old Darby have called for a boycott after the old comments – which insulted various minority groups and used racial slurs were discovered.

Another read: “I just hate Polish people and Indians really.”

Whilst a third said: “I hope this Polish t*** driving my bus this morn who nearly kicked me off cus I didn’t have my pass crashes.”

Other posts appeared to use fatphobic and hurtful comments – including using the n-word and alluding to animal cruelty. She even insulted Rita Ora – calling her “tacky looking”.

Ella, who is famous for her vlogs and lifestyle videos, posted a joint statement with partner Connor – who was also found to have posted similar comments – to her 767,000 followers.

“Christmas and New Year are traditionally a time for reflection and as such we decided to take some time to look through both of our histories on social. “We are ashamed to admit that we did not like what we found.”, the pair penned.

They continued: “The both of us were shocked, surprised and devastated by some of the language used in our very old tweets in particular over a decade ago.

“These comments are not a reflection of who either of us are as grown adults, nor who we were at the time they were made, and do not align with what we stand for.

“We are beyond angry at ourselves and ashamed that our behaviour will have been hurtful to some of you who have supported our family for so long.

“We can only wish for your forgiveness.”

At the time of publishing, she had lost more than 25,000 followers on the social network.