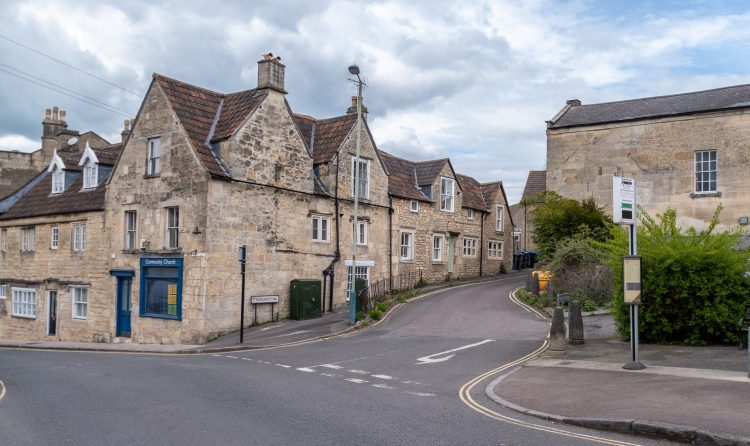 A man was arrested and drugs and weapons seized after officers carried out a warrant in Bradford on Avon.

Officers from the local neighbourhood policing team, assisted by colleagues from Operation Fortitude, firearms and others from across the force, executed the warrant at an address in St Margaret’s Hill at around 8.45am yesterday morning.

A 24-year-old local man has been arrested on suspicion of possession with intent to supply Class B drugs and possession of a Section 5 firearm. He is currently in custody at Melksham Police Station.

Officers carried out a search of the property and seized numerous items, including a quantity of cannabis, drugs paraphernalia, and a number of illegal weapons including a Taser, an extendable baton and an axe.

Operation Fortitude is a Wiltshire Police team that targets the most prolific and serious offenders across Swindon and Wiltshire.

Sergeant Charly Chilton, from the local neighbourhood team, said: “Due to intelligence about the fact that there could be weapons at the address, we were assisted by firearms officers. This was a precautionary measure and I don’t want people in the local community to be concerned.

“We are committed to tackling drug dealing as we know it is something which causes great harm to our communities.

“When we carried out a search of the property we found a significant number of weapons, which could obviously be used to commit serious violence and illustrates the potential risks associated with this sort of illegal activity.

“I would urge anyone who has information or suspicions about drug dealing in their local area to call us. We can use that information to take action and make our communities safer.”