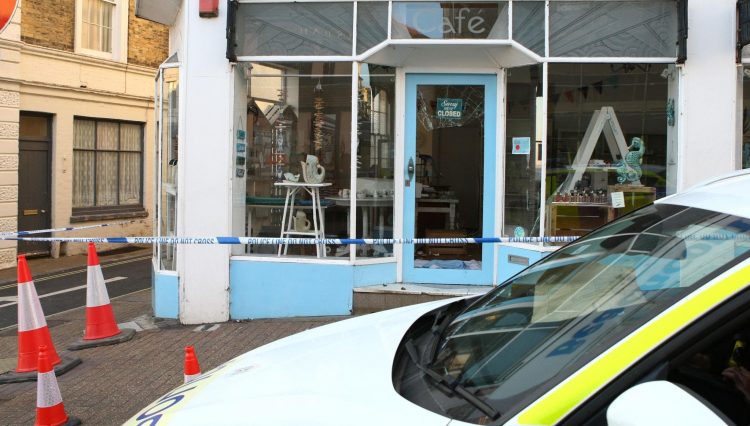 A Devizes man has been arrested after a serious incident on the Isle of Wight overnight.

Hampshire Constabulary has launched an investigation after a disorder left a man with puncture wounds to his back and arms in the seaside town of Ryde.

According to the Island Echo, emergency services were called to the scene in Union Street at around 1.35am this morning (Saturday, 6 August).

Two men and a woman were taken to hospital after falling through a shop window during the altercation – leaving them with lacerations to their faces and legs. 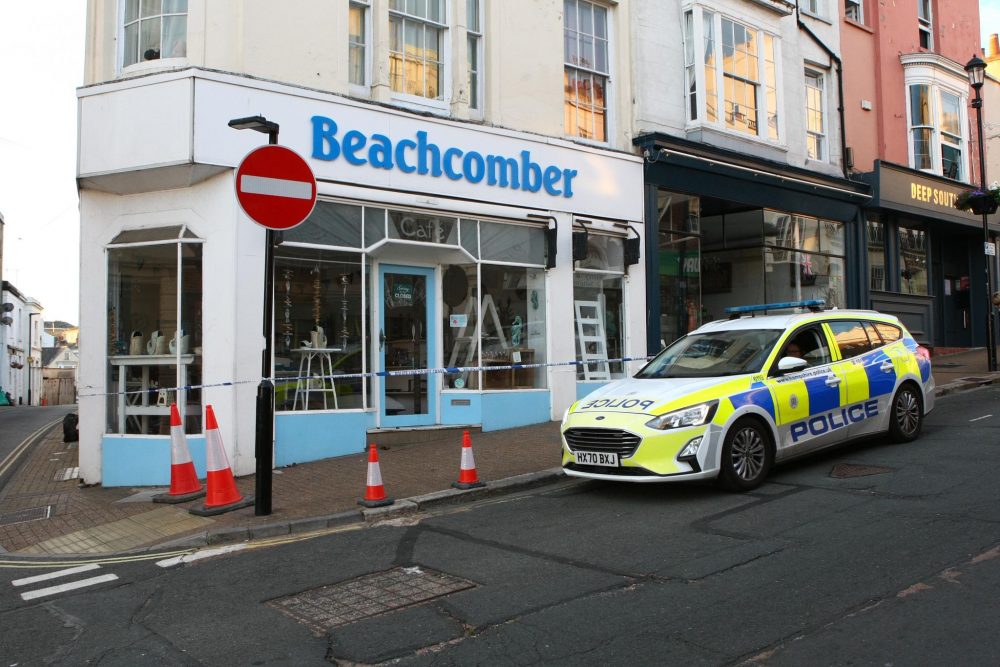 Officers have arrested three men in connection with the incident – and they remain in custody.

A 27-year-old man from Ryde was arrested on suspicion of causing grievous bodily harm with intent and affray.