Detectives investigate after body of man found at Swindon home

Detectives are investigating the circumstances around the death of a man in Swindon.

A member of the public raised their concerns for the welfare of the man at around 1.15pm today, sparking police to attend the address in Ainsworth Road, Park South.

Police officers found the body of a man, aged in his 50s, inside. His death is being treated as unexplained. 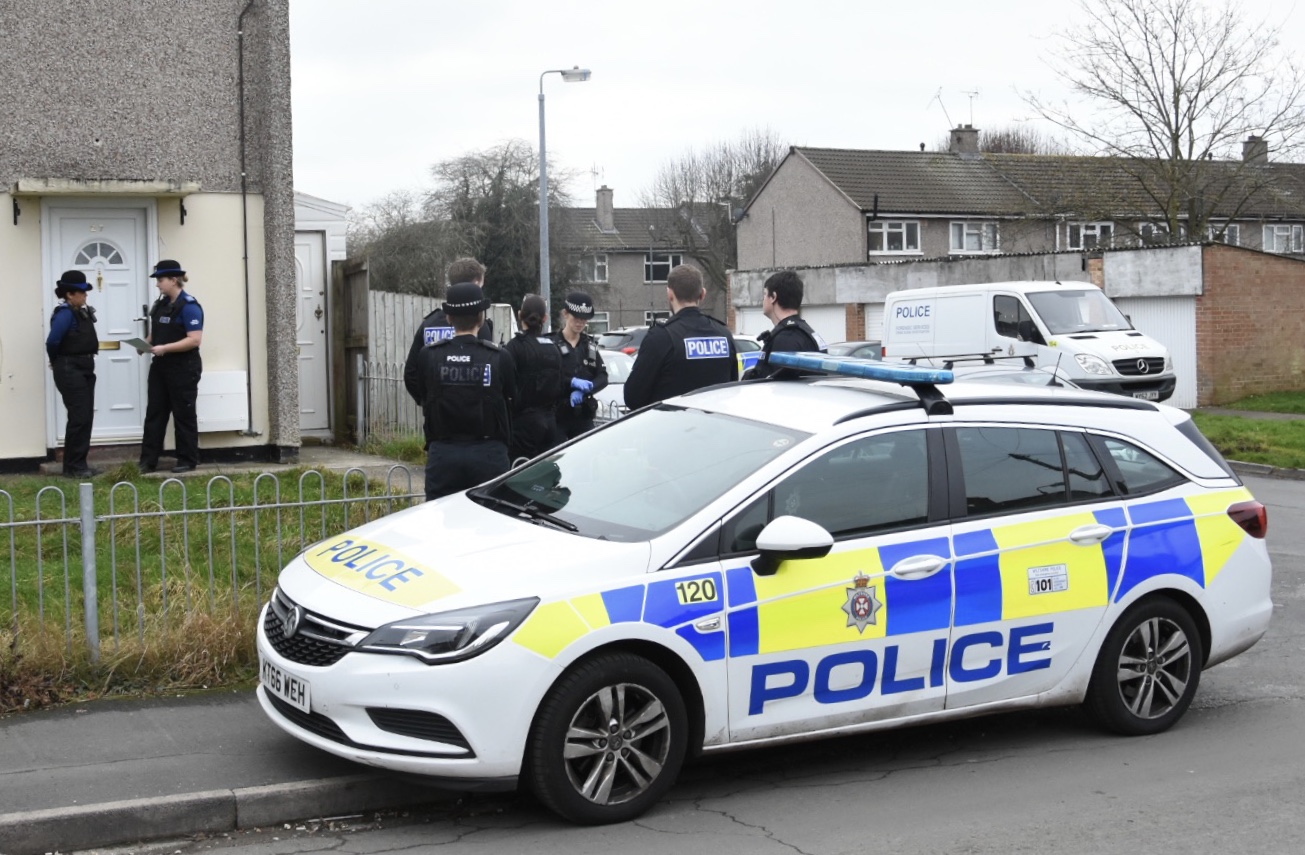 Around a dozen police officers were at the scene this afternoon, alongside forensic investigators and three detectives.

A spokesperson for Wiltshire Police said: “Our enquiries are still in the very early stages and his death is currently being treated as unexplained.

“Our thoughts are with the family of the man at this difficult time.”

Missing woman dies after being found unresponsive in woodland stream

Police helicopter over Chiseldon in search for high-risk missing woman