Cyclist hospitalised after collision with car on west Swindon roundabout 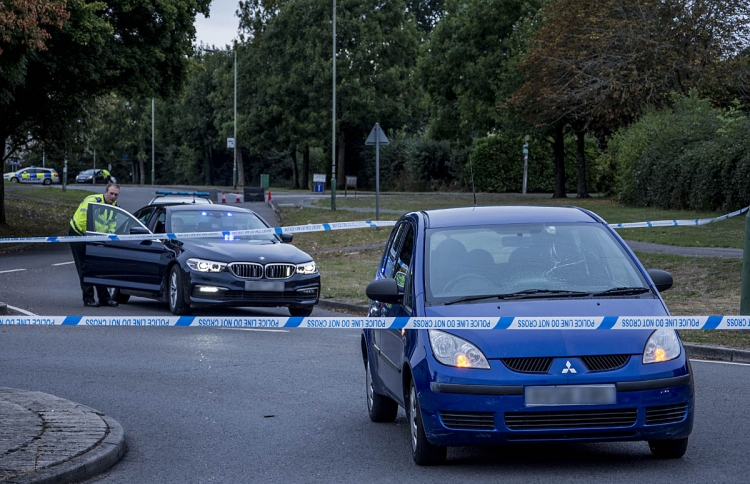 A cyclist has been seriously hurt in a collision with a car in west Swindon this morning.

Emergency services were called to a roundabout on Grange Park Way, which connects with Sudeley Way, at 5.40am following reports of the crash.

“The cyclist, a man in his 20s, has been taken to Great Western Hospital by ambulance with suspected back injuries”, a spokesperson for Wiltshire Police said.

A blue Mitsubishi Colt and a bicycle involved in the incident were cordoned off by police.

A collision investigation was carried out by specialist roads policing officers from the Tri-force Collaboration, and the road later reopened at around 11am.